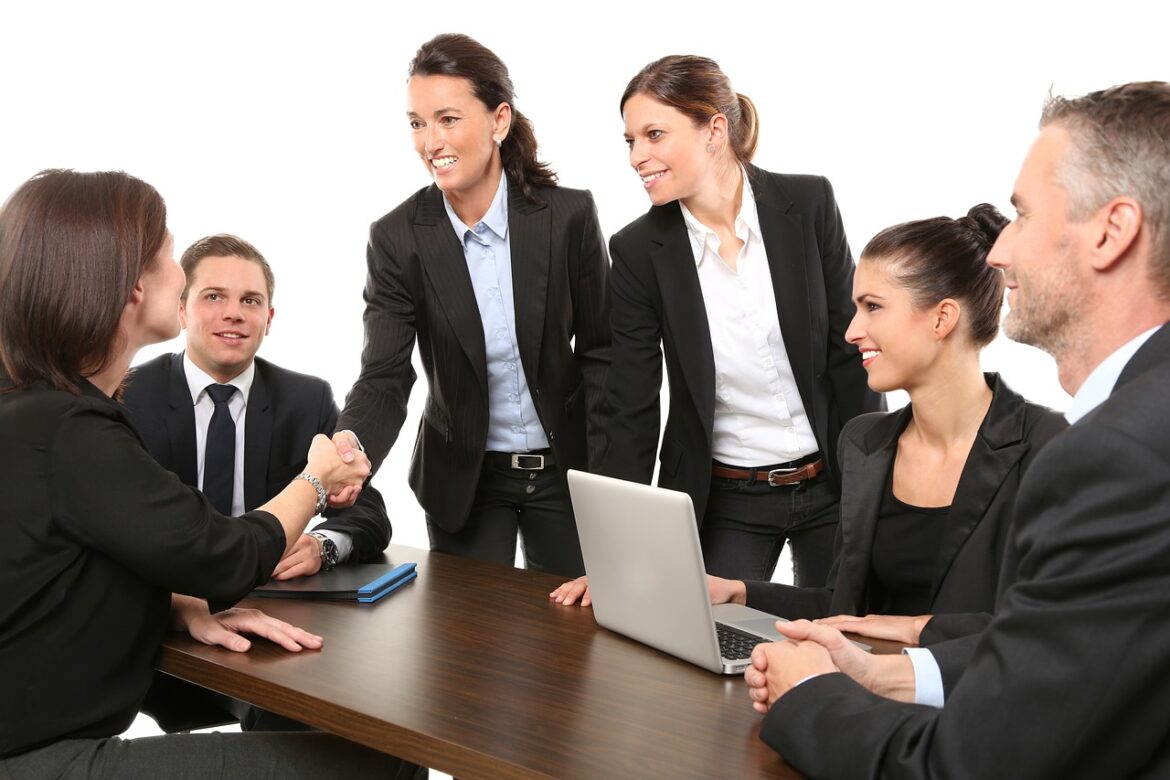 A Settlement Agreement (formerly known as a Compromise Agreement) is a legally binding agreement between you and your employer. This usually includes a severance payment from the employer in exchange for your promise not to pursue any claims before a Tribunal or Court. The employer will usually expect you to keep the details of your contract’s termination, such as the amount and surrounding circumstances, confidential.

Why do you need a solicitor?

A signed agreement to waive your right to bring an employment claim can only be legally recognized if it is notarized by a solicitor or certified trade union or advisor. An Employment Tribunal will determine the merits of your case and the amount of money you are likely to get.

There is also the possibility that you have been identified as being a member of an underrepresented group and thereby subject to additional criteria or standards. A specialist Employment Law lawyer will look for any discrimination against you that you may not be aware of. You might, for example, be disabled and protected by the Equality Act, which allows you to seek reasonable modifications before your termination can take effect. There will not only be an unfair dismissal claim in these situations but also an indemnity for distress damages awarded.

Why do employers use Settlement Agreements?

When an employer wants to terminate a contract on terms that have been mutually agreed upon, they will usually provide you with a Settlement Agreement. This is to ensure that there is no opportunity for you to take them to a court or pursue them for additional compensation.

Settlement Agreements are sometimes utilized in a variety of circumstances. They’re typically used when your employer doesn’t want to go through a lengthy, drawn-out process such as a performance review or a complete redundancy procedure before being able to fire you. Your employer may also want to avoid a constructive dismissal and/or discrimination claim by utilizing Settlement Agreements where you already have concerns about discrimination or have raised a grievance.

How is a Settlement Agreement different to a Compromise Agreement?

Can you refer to a Settlement Agreement being offered to you if you reject the offer?

If you have a potential claim for any form of discrimination based on a “protected characteristic” such as age, disability, pregnancy, race, religion or belief, sex, or sexual orientation (or claims for automatic unfair dismissal like whistleblowing or health and safety concerns), these “off the record” conversations and documents can be submitted to an Employment Tribunal.

If, for example, you are given a Settlement Agreement because you informed your employer that you were pregnant or because you are an older employee who has reached a specific age and your employer is attempting to push you towards retirement, all of your discussions would be admissible at the Tribunal, however much your employer claims they are “off the record” or “without prejudice.” When this condition is rarely met and only in a very particular set of circumstances, some HR Managers have referred to it as “protected conversations.”

If your employer has engaged in “improper behaviour,” they are not permitted to keep these offers and talks secret. Improper conduct encompasses several situations, including putting you under undue pressure. All forms of bullying, harassment, and intimidation are examples of this kind of improper conduct. Not giving you a reasonable period to think about whether or not to accept an offer for a Settlement Agreement – Acas recommends 10 days’ notice – is also considered impropriety.

Can your employer threaten to dismiss you if you do not accept the Settlement Agreement?

If you threaten to fire someone before a disciplinary procedure has begun, if the Settlement Agreement is rejected, and/or you reveal information that would be disclosable to a Tribunal, you are engaging in unprofessional conduct, and this will be noted by a Tribunal. The probability is that you will attempt to file a complaint regarding this sort of behaviour; if not resolved, it may result in your resignation and the filing of constructive unfair dismissal claims.

What are the usual payments?

Compensation for loss of office

The Settlement Agreement will provide you with an exact rundown of how much money you are owed, as well as whether any amounts will be taxed at a lower rate. If the payment is made as an ex-gratia award (compensatory rather than contractual payment), it may be paid for up to £30,000 without having to pay tax.

If the Settlement Agreement does not resolve your notice payment, the settlement agreement will address it. If you receive a payment instead of notice, it must always be subject to tax and National Insurance. Because you are likely to obtain a tax indemnity from your employer in the Settlement Agreement, you should know what tax rate you should anticipate if HMRC challenges the payments made under this contract.

If you are due bonuses or commission, the amounts owing should be specified in the contract. A lawyer should verify your agreement to ensure that all contractual bonuses and commissions are paid in full.

If you’re in a final salary pension, your solicitor will have to advise you on how continuing loss of pension affects you. Unless your contract forbids it, pension contributions should continue throughout your notice period. If an agreement is made with your employer for a lump sum to be put into your pension as part of the settlement terms, you may be able to benefit from this being paid tax-free.

If you are self-employed, you might be able to remain in the plan for up to one year after your employer has paid. Other plans may require this benefit to come to an end on the employee’s last day of work. However, if there is no break, it’s usually a good idea to find out whether the insurance will give better terms if you stay in the program as an individual once your contract has ended. This can be investigated before your contract expires.

Is the amount of money offered by your employer fair?

Your solicitor should look over the various amounts on the table in your Settlement Agreement and advise you if they are a good bargain. This will be determined by the facts of your employer’s desire to terminate your contract. Your solicitor should provide you with advice as to whether you have a viable case if you took your claim to Tribunal or a court, including calculating how much money you would get if you went after it in a Tribunal against what you are receiving in the Settlement Agreement.

In situations where the amounts offered are fair, or you instruct your solicitor to continue even though you might receive more in a Tribunal or court, your solicitor will sign off on the Settlement Agreement to ensure a quick settlement of the sums offered. If your solicitor believes the money offered is insufficient and you ask them to seek as much money as feasible, they will work on your behalf to get a reasonable amount of cash. We recommend contacting FJ Solicitors who can give you expert advice. Often Settlement Agreements need signing, negotiating and concluding urgently and FJ Solicitors hold a wide variety of experience in this field.