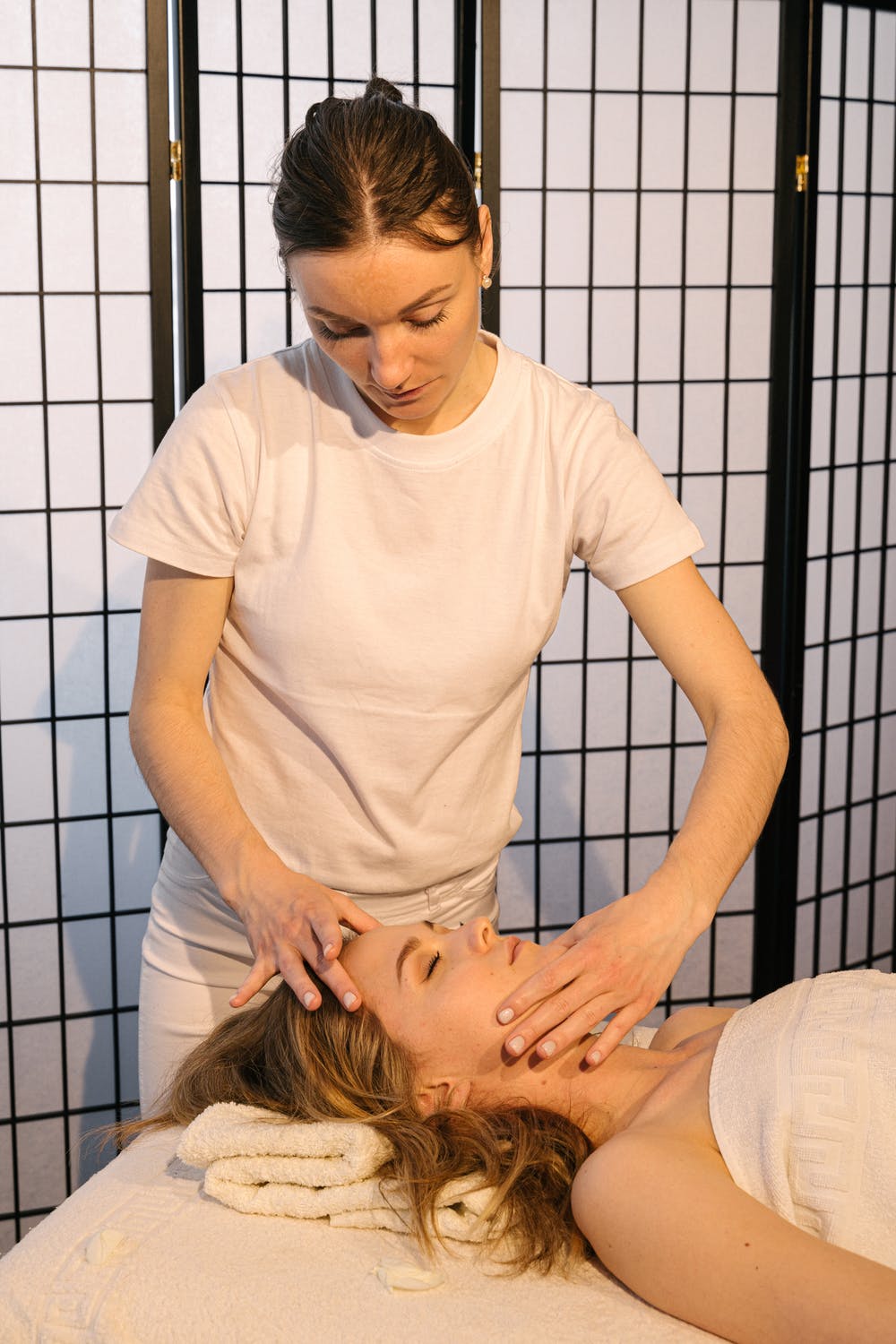 How can I get rid of the ringing in my ears? Why do I hear ringing in one ear occasionally, sometimes ringing on the left and at other times on the right? The inability to work, sleep well, and live a normal life due to continuous ringing in the ears might be distressing. Is acupuncture able to treat tinnitus (ring

We’ve all had that pesky buzzing in our ears, as well as temporary hearing loss, after attending a loud music concert or operating with power tools. However, persistent ringing in the ears, also known as tinnitus, might be an indication of additional medical issues.

What is tinnitus? Your doctor will go over the definition of tinnitus in detail when you visit him or her. Tinnitus is a medical term that refers to the sensation of a buzzing sound or ringing in your ears, which might be intermittent or persistent. The feeling of humming in your ear or buzzing noise in one ear is rather annoying.

Tinnitus is not considered a medical condition in and of itself; it is caused by underlying issues. Hearing loss, as well as the perception of sounds that other people can’t hear, may be caused by problems with the auditory nerve, which connects the inner ear to parts of the brain that recognize noises.

Tinnitus is thought to be connected to chronic stress. Many armed forces veterans suffer from tinnitus because of the frequent extremely loud, violent sounds they are exposed to while being trained and in combat. Ringing in the ears has the potential to severely limit a person’s capacity to function. Is tinnitus curable?

There is currently no medical cure for tinnitus. In most cases, ringing in the ears caused by a blockage in the ear canal will go away on its own after a while. Tinnitus resulting from an obstruction of the ear canal, such as excess wax, dirt or hair build-up or a tiny object.

If the cause of ringing in the ears is found to be a mechanical problem (such as TMJ), trauma, or injury, then it must be healed before tinnitus can be treated.

People with a long-term issue of both hearing loss and tinnitus are frequently advised hearing aids, which assist to boost the volume of outside noises to decrease the awareness of internal noises. In other situations, individuals may utilize electronic sound-masking gadgets that generate ambient “white noise” to assist block out the sound of humming or ringing.

Tinnitus can be difficult to manage, and some individuals are referred to a therapist for cognitive behavioural therapy (CBT), which aims to help them cope with their condition. Tinnitus retraining therapy (TRT) is designed specifically to teach patients how to get used to the constant background noise by habituation.

If homoeopathy and other therapies are ineffective in resolving a persistent ringing in the ears, they should be supplemented with alternative treatments.

Does Acupuncture Help Ring in the Ears?

Tinnitus is thought to be related to the somatosensory nervous system, which receives information from the head and face’s sensory organs and transmits it to the brain. When neck or head trauma, circulation problems, nerve damage, dental work, or other events harm the inner ear’s auditory nerves or cochlea.

The Traditional Chinese Medicine technique known as TCM employs herbal remedies to complement the acupuncture treatment. The TCM practitioner will pick herbs that help improve blood and Qi circulation, clear heat in the liver, tonify the kidneys, and relax the mind for tinnitus.

Patients who received acupuncture treatments reported a greater decrease in the severity and loudness of ringing in their ears than those who were given a placebo treatment, according to one research.

Another study at a hospital in China found that treatment resulted in substantial hearing function improvement, reduced loud ringing in the ears, and less depression.

Tinnitus that is caused by mechanical reasons, such as TMJ or a whiplash neck injury, may also be alleviated with acupuncture therapy. Acupuncture treatment focuses on reducing inflammation and pain in the regions that are affecting the auditory nerves to help treat tinnitus.

Top 3 Tips for Self-Care of Ringing in the Ears

If you have tinnitus or mild hearing loss, it’s vital to make some lifestyle adjustments so that the sound of buzzing in your ears no longer affects you.

Acupuncture Near Me for Ringing in the Ears

If you or someone you know is experiencing continuous ringing in the ears, see your doctor for a hearing check as well as other possible causes of auditory problems, such as heart disease, thyroid illness, and so on. However, if there’s no underlying help issues and you’re having issues with ringing in your ears, why not contact Acupuncture that Works?