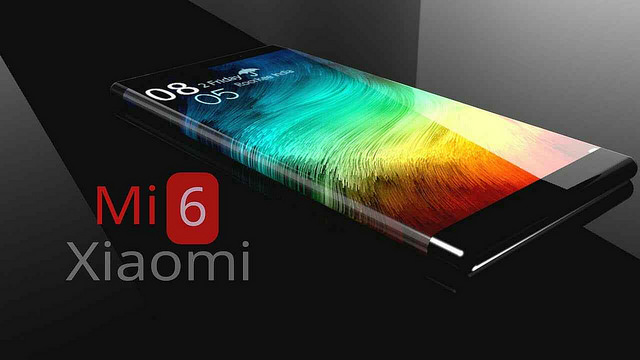 The Chinese brand Xiaomi has become very popular in recent years thanks to a very simple proposal: smartphones with attractive design and powerful specifications at affordable prices.

At the end of April, the company announced the new Xiaomi Mi 6, a high-end smartphone that comes with an elegant body and very powerful hardware components capable of competing from you to your front to the big phones of the moment.

Possibly the best quality of the Xiaomi Mi 6 is its price, which is very attractive compared to other devices with similar specifications. The Xiaomi Mi 6 is on sale for about 433 euros (64GB) / 503 euros (128GB) in Chinese stores like Geekbuying, as it is not officially marketed in Europe.

Thanks to our friends at Mi Post-Venta, the first service in Spain to process the guarantees and repairs of Xiaomi terminals, we have had the opportunity to use the Xiaomi Mi 6 for a while, which has allowed us to thoroughly test all its functionalities . Then we tell you our impressions.

One of the aspects we liked the Xiaomi Mi 5 last year was its sophisticated metal design with a curved glass back cover.

The design of the Xiaomi Mi 6 is an evolution we saw in the Mi 5, so it is also very attractive.

The whole outline of the phone is surrounded by a stainless steel frame, which is only interrupted by four small antenna lines in the upper and lower part of the phone.

While the Mi 5 could give the sensation of being a terminal too light, the Mi 6 feels something more forceful without becoming heavy. The metal frame that connects the front and rear glass is more robust and looks tougher than the Mi 5.

The curves that were already present in the Mi 5 now extend to the four corners, adopting a design that the company has called “3D glass on all four sides.”

The Start button that uses the Mi 6 is not a physical button as such, but is a similar slit to the Mi 5s in which we support the finger to unlock the device or go to the Home screen.

On both sides of the Home button are capacitive buttons that remain invisible for most of the time, but are illuminated in white with a dot when necessary.

The Xiaomi Mi 6 is a fairly thin device with only 7.45 mm thick, and weighs 168 grams. It’s a completely flat phone on the back (not even its dual camera sticks out of the phone’s surface), so we can handle it comfortably by leaning on a table without “dancing.”

The phone is available in various colors – white, black and blue – and we have tested the model in black, as you can see in the photographs. There is also a limited edition in silver color with mirror finish, as well as a ceramic variant in black with 18K gold details around the camera sensors for the most sybarite.

The combination of metal and crystal that displays Xiaomi Mi 6 is very attractive to the eye, and is also very pleasing to the touch when we hold it in the hand – although the phone can be somewhat slippery. For example, during the photo sessions I’ve done for this analysis, it was common for the phone to slide slightly across the table without touching it.

Perhaps the only aspect of its design that does not convince me are its large upper and lower frames. Xiaomi surprised us last year with the Mi MIX without just frames and later Samsung and LG have made it clear that this is the way to go. The size of the Xiaomi Mi 6 is similar to that of the Samsung Galaxy S8, but its screen is quite smaller.