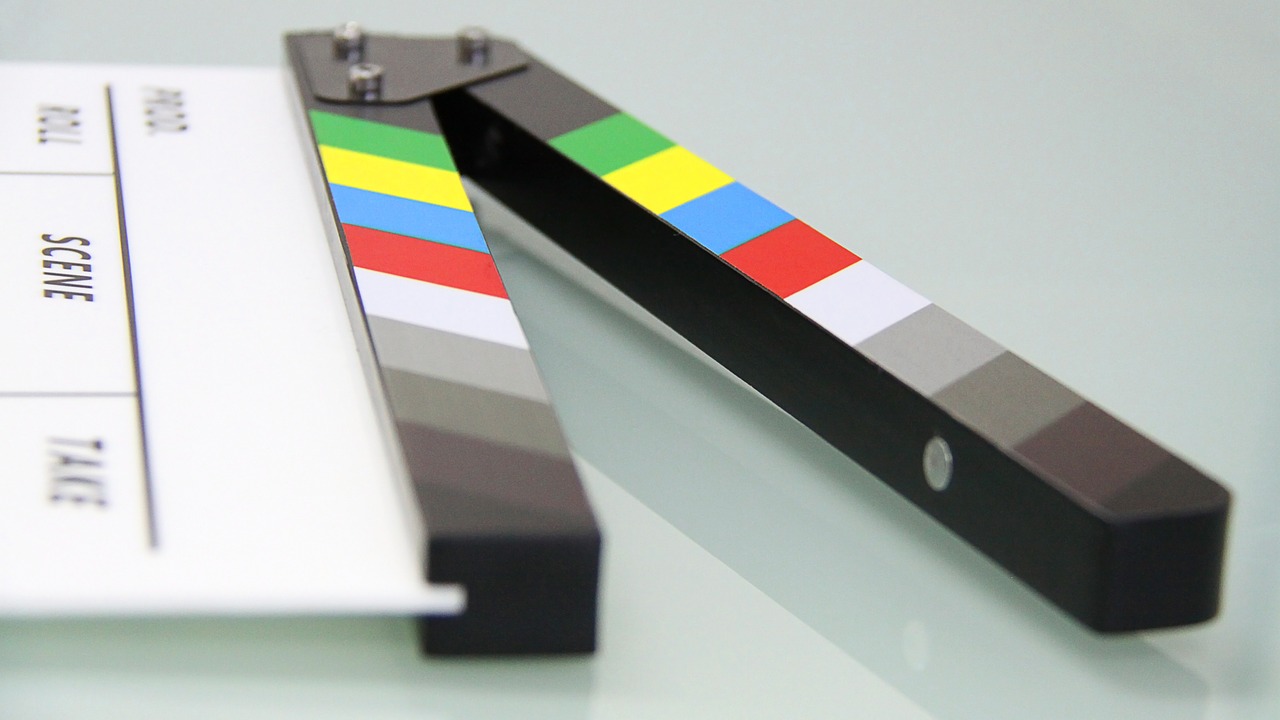 Video production requires a lot of precision, time, effort and details. There are many good video production services in Melbourne. Obviously, video production isn’t just picking your phone up and just starting recording a video. It’s more than that, you have to focus on various factors.

Video production is content creation that involves three phases – Pre-production, Production, and Post-production. So if you are wanting to make a video for commercial purposes just don’t forget to give them a call. Below are the factors affecting video production.

There are various types of video production. Most common includes TVproduction and film, commercials, corporate videos, marketing videos, web commercials, event and wedding videos. So if you are clear about what you want then you should think about other factors.

This is defined by crew size. It is not determined by location or type of content captured. In most cases, crew size is determined by the quality of the project. For example, there are feature films that are created by a crew of 2 people and there are corporate videos that are made by a team of 10 people or more. Different Production scale includes:

Again it is up to you which one is more favorable to you.

Everything comes down to money! Budget is one of the most important factors you might want to consider. Consider a project A, so if you hire a team of 3 people and they finish it in let’s say 10 days. But if you hire a team with a large crew the same project A can be completed in 3 days. So if you are budget constrained then you should go with a small crew.

The location also depends on budget. You can choose from many different locations around the globe. You can also choose from a wide range of professional actors and models. It all rolls according to budget.

There can be various shooting styles and techniques. Style changes depend on the type of video being created, and desired tones and message of the video. It all depends on the script and on the Director what scenario, style, background, audio etc they want to use.