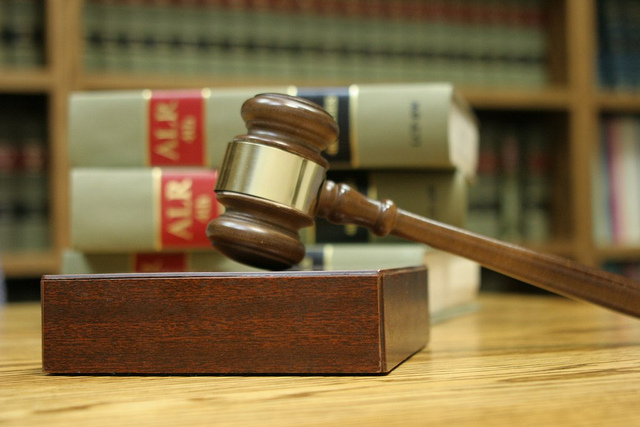 One day, when you’re walking your dog, you see two men mugging an elderly woman. You call the police, give a statement, and they arrest the suspects within a few hours. You think that’s the end of your part in this story. However, a few weeks later, you receive a subpoena to testify in court.

Are you in trouble? Do you need your own attorney? What should you expect? Most of us aren’t accustomed to appearing in court, and the thought of it makes us nervous. It helps to go in with a clear sense of what we can expect to happen, as well as a sense of what won’t. For instance, it’s more boring than a typical episode of Law and Order, but in most cases, that’s a good thing.

Why You Were Called

In a case like the one mentioned above, there is no need for you to hire a lawyer, because you’re not in any trouble. You’re a witness in the case, not a suspect. If you have any doubts about your status, it’s not a bad idea to get a free consultation from a lawyer, to see if any possible pitfalls exist for you. However, if you were walking your dog, and you called 911 to report a mugging, you’ll be fine in 99 out of 100 cases.

Please note that you can’t ignore a subpoena. It’s not a request; the court doesn’t care if you’d rather not take time off work to drive 30 minutes to the courthouse. Even celebrities can get in trouble for attempting to ignore a subpoena, so you don’t want to make that mistake. If you have any questions, call the courthouse, or the prosecuting attorney’s office. Either way, it’s better to ask questions than to make assumptions, and end up getting charged with contempt of court. If you feel like a subpoena is unwarranted, it’s possible to file a motion to quash. However, that opens up a whole different can of worms. Officials expect to show up and testify, unless you or a lawyer come up with a compelling reason why you shouldn’t.

The Day of the Trial

If you aren’t sure what to wear for court, err on the side of too dressy, rather than too casual. That doesn’t mean you have to wear a ball gown or a three-piece suit, but you should look clean and put-together. Your phone should also be turned off, not just put on vibrate or silent.

There will be a judge, of course, and at least one lawyer. If you’re testifying in criminal court, there will a prosecuting attorney and a defense attorney, although the latter may be a public defender, if the defendant couldn’t afford a private lawyer. If this is a civil case, there could be a personal injury lawyer or a medical malpractice lawyer, depending on the type of case. If this is a jury trial, expect to see a dozen or so jurors in the box. However, bench trials, where only a judge decides, also take place in some cases. At least one law enforcement officer called a court bailiff will be present, to ensure everything runs smoothly, and that nothing gets out of hand. Don’t be alarmed if you see a man or woman near the front of the court typing, as well. That’s a court reporter, and he or she must be there to take a record of the proceedings. There are court reporters in Miami, Florida, as well as in Miami, Oklahoma. In short, they’re everywhere, and they have a job to do. They’re not trying to make you nervous. Remember, you’re there for a reason. The best thing you can do is tell the truth, and try to stay calm while you’re doing it.