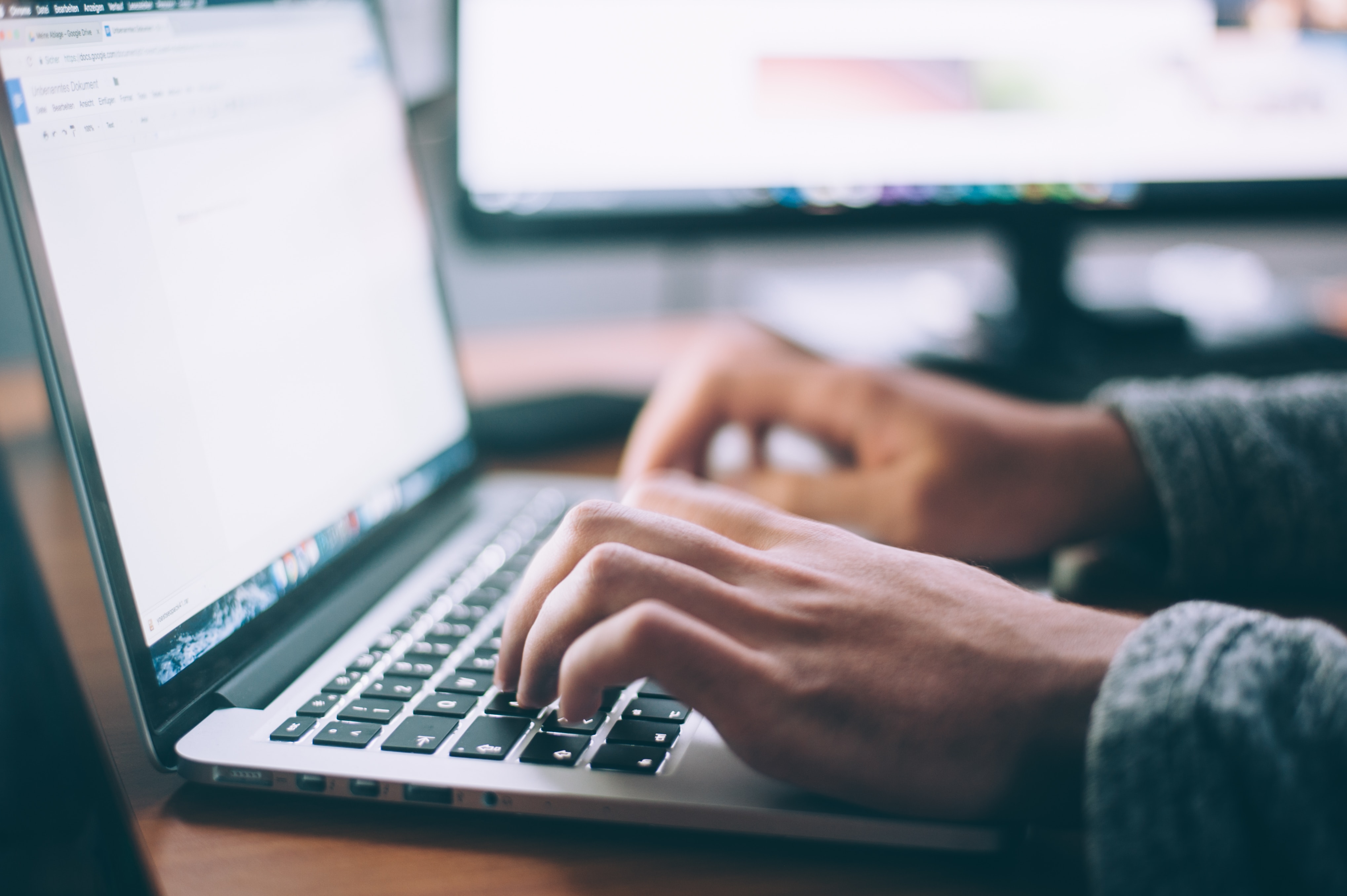 For those in the tech world, it can be hard to keep up with new tools and technologies necessary to thrive. Coding is an innovative field with new programming languages and tools, including Python. If you’re a Python user, you may be wondering what NumPy is and how it functions. Read on to learn more.

NumPy is the most popular Python library for numerical and scientific computing. Python is an interpreted, high-level, general-purpose computer programming language that guides programmers to write clear and logical code while supporting multiple programming paradigms.

NumPy’s most important capability is the ability to use arrays, which is its built-in data structure for dealing with ordered data sets.

The Numpy reshape function, or np.reshape, is an import function that allows you to give a NumPy array a new shape without changing the data it contains.

Nick McCullum, a software developer and “professional explainer” has managed to take the most difficult of tasks in tech—including numpy reshape— and break them down for the ease of a first-timer. McCullum also offers courses to those looking to learn a little bit more about this world of technology. If you are looking for more instruction after reading this basic article, check out McCullum’s website for more guidance.

To use the np.reshape function, users must first import the NumPy programming library. This is done by writing the Python statement: “import numpy as np”

Now that NumPy has been imported, you are ready to begin working with the np.reshape function.

The order parameter has three possible values— C, F, and A.

A value of c will tell the reshape method to read and write the elements using a C-like index order, with the last axis index changing fastest.

Lastly, a value of a tells the reshape function to read and write the elements according to the following specifications:

Using NumPy’s np.reshape method to transform the dimensions breaks down into these facets, according to the tutorials provided by Nick McCullum:

If you’re interested in learning more about the NumPy programming library, McCullum offers an Advanced Python for Finance course, which covers NumPy in great detail.

Nick McCullum is the president and CTO of Sure Dividend, an investment research firm based in Houston, Texas. His website hosts a litany of writings about software engineering, entrepreneurship, business, and finance. McCullum also teaches people how to code through premium Python and JavaScript training courses.

He also offers growth-minded developers seeking to improve their skillset the chance to join his weekly newsletter. Through “Tutorial Tuesday,” McCullum shares the best software tutorials and keeps you in the loop on the latest developments in technological advancement.