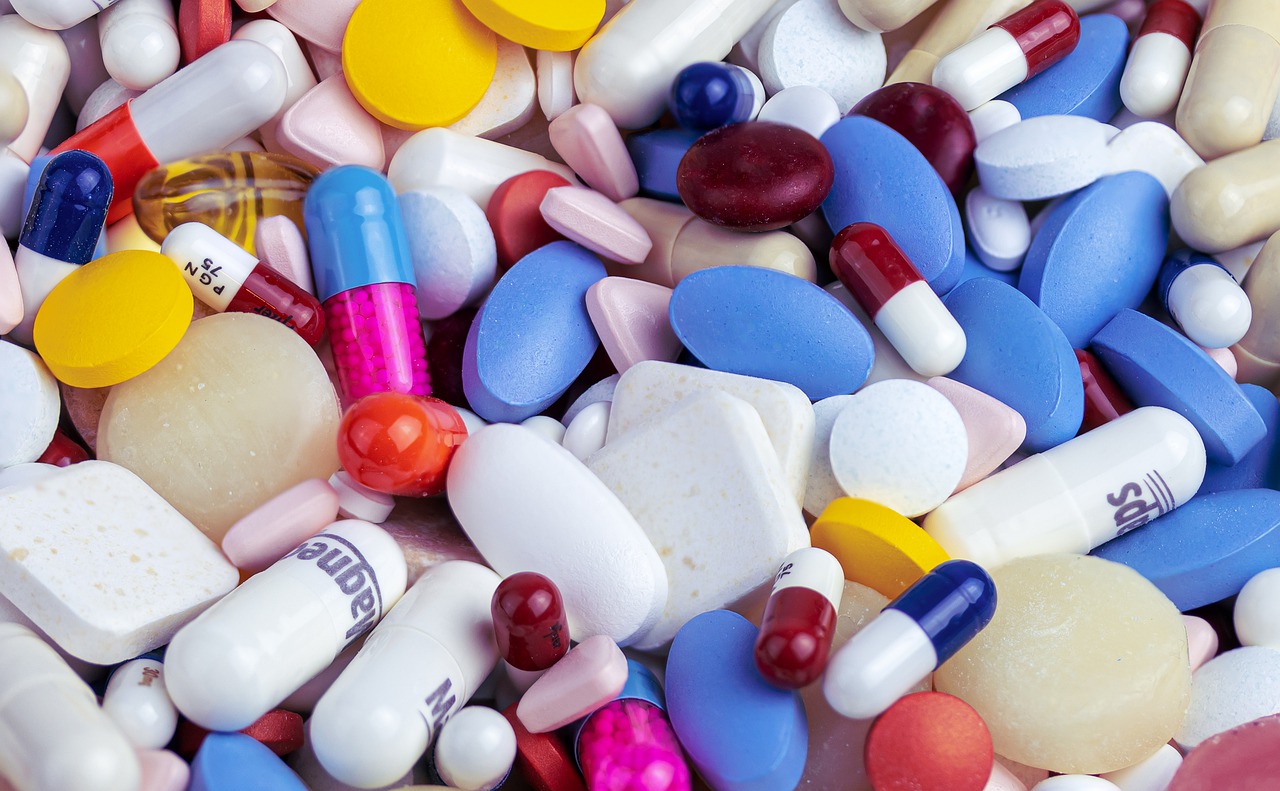 You may have heard the term “big pharma” thrown around once or twice. Big pharma is a term that many people use to refer to the pharmaceutical industry in general.

While many people rely on the pharmaceutical industry to survive, the phrase “big pharma” often carries a negative connotation.

When you hear this term, you might think about price gouging, annoying insurance coverage mishaps, or even scandals and corruption. But what if big pharma could redefine itself?

Keep reading for ten facts about big pharma that you should (but don’t) know.

The United States pharmaceutical industry is the biggest in the world in both production and revenue. Plus, it’s only getting bigger from here on out.

In 2019, the United States made up almost have of the global pharmaceutical market. By 2023, Americans are expected to spend around $650 billion on medication.

The next largest pharmaceutical market, China, is only expected to spend $170 billion by 2023.

The most profitable pharmaceutical company in the world, Johnson & Johnson, is based in the United States. Pfizer is not far behind. You probably recognize those names from their recent developments of the COVID-19 vaccine.

Pharmaceutical companies in the United States spend more on advertising than they do on developing new drugs. That’s part of the reason why big pharma is worth so much in the U.S.

Pharmaceutical companies advertise in several ways. They advertise to investors, insurance companies, and directly to consumers.

Investors can make huge returns on their shares in big pharma. In most other investments, shareholders can expect to yield about 2% of the company’s yearly profits. In the pharmaceutical industry, they can expect 6% or more.

Pharmaceutical companies also advertise to insurance companies to try to convince them to choose their drugs over competitor’s versions.

Finally, they advertise to consumers themselves. If you’ve watched cable TV in the past fifteen years or so, you’ve probably seen many ads for pharmaceutical drugs.

When the antidepressant drug Paxil was marketed to minors, the company responsible paid a $3 billion fine. It’s all too common for pharmaceutical companies to market their drugs for purposes that are not FDA-approved.

While $3 billion may seem like a lot of money, it isn’t much to a big pharma giant. That’s only a few weeks of income for some companies.

Out of the top 10 biggest pharmaceutical industry lawsuits ever, 6 of those companies were based in the United States.

The most commonly known example of big pharma corruption is the story of Martin Shkreli. Shkreli owned Turing Pharmaceuticals, and often bought out expired drug patents in order to raise his profits.

This strategy fell apart when Shkreli bought the patent for Daraprim, a drug used to treat HIV/AIDS.

In order to make that venture profitable, Shkreli raised the price of the previously affordable drug to $750 per pill. Even worse, he did so overnight with no warning to those who depended on Daraprim.

People were outraged, and Shkreli was eventually put in prison for defrauding investors, among other charges.

However, the sad truth is that pharmaceutical companies have the freedom to do what Shkreli did. Life-saving drugs can drastically increase in price at any time because big pharma knows people will pay whatever it takes.

It is technically not legal for drug companies to pay doctors in exchange for prescribing their products. However, there’s always a loophole.

Doctors are allowed to receive payment from pharmaceutical companies for other things, usually promotional talks.

A doctor who has been paid by a drug company for any reason is 64% more likely to prescribe that company’s drugs than a doctor who was not. This may not benefit patients.

When you go to the doctor, you don’t want them to be choosing your prescriptions in order to put money in their own pockets. You want them to consider nothing but your health and wellbeing.

In addition to being the largest share of the global pharmaceutical market, the United States has a unique relationship with the industry in other ways. Most Americans probably don’t know how unusual the industry is in their home.

The United States and New Zealand are the only countries in which pharmaceutical companies are allowed to advertise directly to consumers.

Because most Americans are so used to seeing pharmaceutical ads, they might not think twice about it. However, most people in other countries would find that practice very odd.

The United States is also one of the only first-world countries in which the free market is allowed to dictate drug prices.

The prices of essential pharmaceutical drugs can be so high in the United States that many citizens are driven to buying their prescriptions from Canada or crowdfunding in order to pay the U.S. prices.

The insane profitability of the industry makes it almost impossible to punish a big pharma company for doing anything wrong. The strength of big pharma funding and profits makes them virtually invincible.

While some companies are rocked by scandals, lawsuits, fines, and more, rarely do they have to slow down their operations at all.

Pharmaceutical companies provide such an essential resource that there is no incentive for them to fix their often flawed business practices. No incentive besides common decency, of course.

Even Martin Shkreli was caught continuing to run a drug company from a stolen phone inside a maximum-security prison.

Though laws are in place to regulate big pharma, members of these companies are far too comfortable acting outside the law. You don’t have to be a conspiracy theorist to understand that profit is power.

Americans do not have to live under the thumb of big pharma forever. There are more fair and sustainable solutions out there.

The folks at Roivant Sciences say that pharmaceutical companies must evolve or die. They say that the best way forward is a business model focused on providing the most efficient care possible to consumers.

Inefficiency is an opportunity to be better, according to Roivant. In order for consumers to trust the pharmaceutical industry again, this attitude must be adopted on a large scale.

Americans are more aware of corruption in the pharmaceutical industry than ever before. Martin Shkreli helped to blow the case open, and American curiosity about big pharma has been growing ever since.

Americans have learned that they can turn to drug coupons, crowdfunding, and other resources to get around inflated drug prices. What they really need, however, are pharmaceutical companies that put them first.

The American people are tired of being taken advantage of. If you continue to demand change on a large scale, pharmaceutical companies will listen.

Legislation is slowly starting to catch up and check the power of big pharma. The law is cracking down harder on big pharma’s ability to pay doctors for promotion, for example.

Legislators have also started to try to get rid of “gag” clauses.

Gag clauses tell pharmacists that they are not allowed to help customers get their drugs for less money. They are just one example of the backward and corrupt rules that big pharma uses to maximize their profits.

A lot of states have also taken on some of the responsibility of high drug costs. Many have programs in which the state takes on a percentage of medication costs for low-income citizens.

Pharmaceutical companies still have a responsibility to change, however. As one of the most profitable industries in the world, big pharma has the power to reinvent itself in the best interests of the American people; and it should.

What Is Big Pharma?

Most importantly, however, you now know more about the ways that big pharma must reinvent itself to keep up with the modern world.

A better world for prescription drug consumers is possible, and it’s on the horizon.

For more health news, check out the rest of our blog!