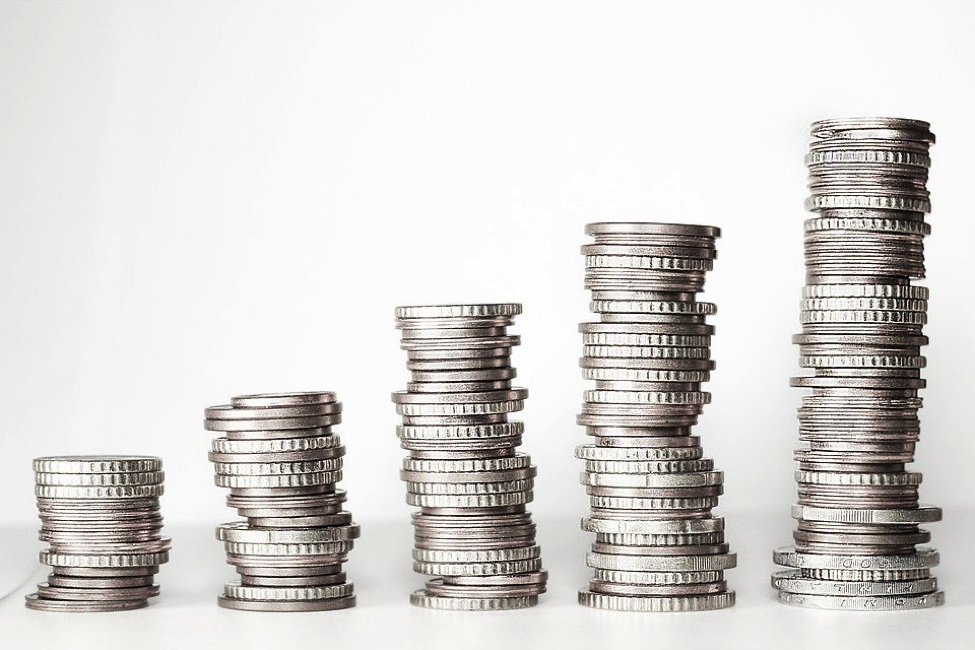 There are several factors to consider before purchasing precious metals, such as where to buy the metals from and what type of metal to buy. One commonplace example is the debate between gold and silver. Although gold is frequently referred to as silver’s more affluent cousin, silver remains a standout member of the metals family in its own right. Because of its affordable price per ounce and history as a safe-haven asset during periods of economic turmoil, silver is an especially worthy investment to consider making in 2020.

Both silver and gold are found in jewelry, but gold specifically can be found in computer memory chips; electronic components for cell phones; dental fillings, crowns, and bridges; surgical instruments; medical treatments; satellites; specialized glass; athletic medals; and coins. Silver is also found in specialized glass, dental fillings, athletic awards, coins, and cell phones. However, silver is often found on its own in silverware, solar panels, batteries, nuclear rods, antifreeze, ointments, mirrors, engine bearings, and water filtration systems. Despite the functional similarities between the two metals, one key difference between gold and silver remains: cost. In late April 2020, the price of gold was around $1,700 an ounce, marking a 544% price increase since 2000. Silver costs $15 an ounce as of late April 2020, a 235% increase since 2000.

Since both the long-term prices of both gold and silver have skyrocketed, the gold-to-silver ratio has also climbed. The gold-to-silver ratio is the oldest continuously tracked exchange rate in recorded history. The ratio measures how many ounces of silver it takes to buy an ounce of gold. Interested buyers refer to the ratio when deciding between whether to buy gold, silver, or both at any given time. For example, when the ratio increases, buyers can interpret that silver is currently favored over gold. This might encourage buyers to take advantage of affordable silver prices. On the other hand, a lower ratio implies that gold is being favored. Given that the gold-to-silver ratio changes so frequently, economists suggest using the ratio as one of many data points when deciding whether or not to purchase certain precious metals.

Silver’s Historical Performance Before, During, and After a Recession

Whether owned together or separately, both silver and gold help combat the economic impacts of inflation as “safe-haven” assets. Safe-haven assets are described as financial instruments that can retain or gain value during periods of economic turmoil. They are either uncorrelated or negatively correlated with a macroeconomy, meaning that they could appreciate in the event that the markets plummet.

There is a potentially lucrative opportunity for interested buyers to buy silver in bulk during a recession. This tactic may help achieve large-scale financial diversification with “economies of scale” benefits. Since silver has a documented history of bouncing back and hitting new highs following a recession, buying in bulk could result in a large payoff once the economy improves. Economists note that recently the gold-to-silver ratio is high—and explaining that a general rule of thumb is to pivot toward silver when the ratio climbs above 80:1. The ratio is expected to stay high over the coming months, indicating a favorable time to buy silver. If the projected recession continues to parallel the Great Recession of 2008, then this ratio suggests that interested buyers might be inclined to start considering investments in silver.

U.S. Money Reserve is one of the largest distributors of government–issued coins. They are headquartered in Austin, Texas, and led by Phillip N. Diehl, the 35th director of the U.S. Mint. The company sells a wide range of the highest-quality gold, platinum, and silver legal-tender products on the market. Prospective clients can expect to receive the highest level of service and expertise from U.S. Money Reserve. Hundreds of thousands of clients rely on U.S. Money Reserve to diversify their assets with physical precious metals. The company is widely regarded as an industry leader in providing customer service and establishing long-term relationships with both prospective clients and long-term buyers.