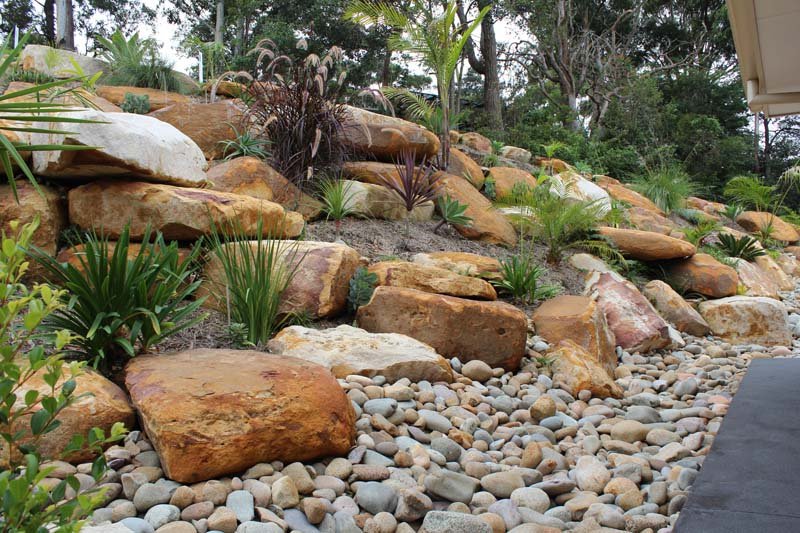 According to geological sciences and geophysics of the Earth, rocks and minerals are an essential part of the Earth’s structural composition.

A foundation is a naturally occurring substance that contains minerals and other organic and inorganic matter.

There are three main types of rocks existing in the Earth’s crust. They are igneous rocks, metamorphic rocks, and sedimentary rocks.

All rocks are formed of coherent cumulative masses that constitute the essential components of the Earth’s crust.

Depending upon their formation and existence, rocks are subdivided into various classes. 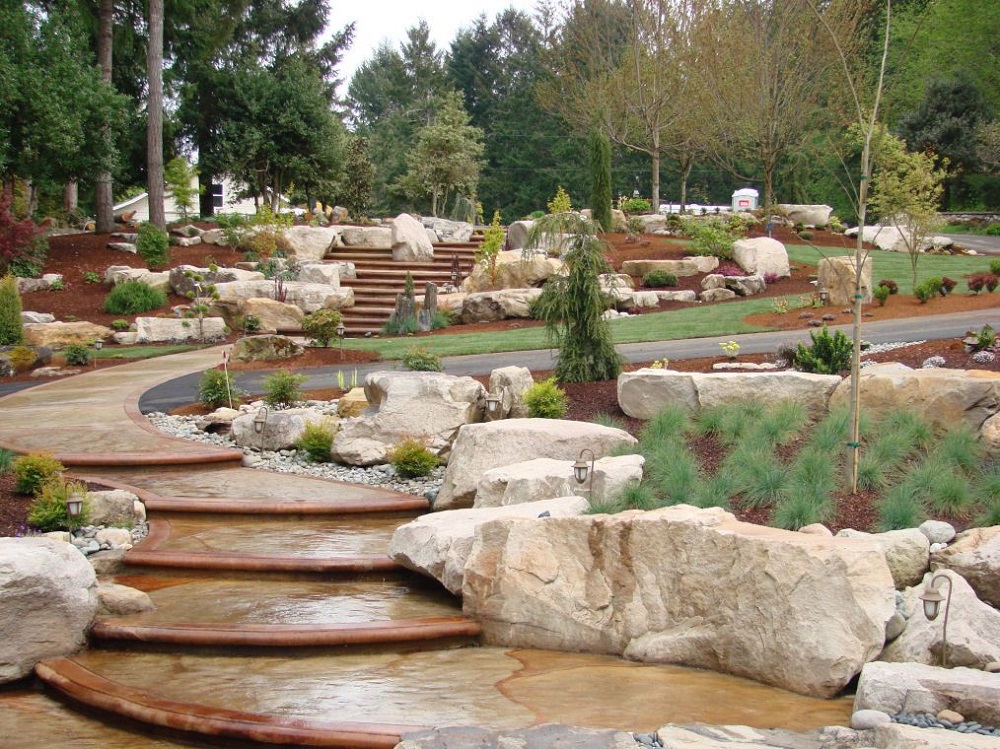 This includes the three mentioned above. Igneous rocks are substances that have taken shape after solidification of molten rocks and magma.

Furthermore, these rocks are classified into a number of classes based on their chemical composition, mineralogical attributes, and textural characteristics. In this article, we will talk about sandstone rocks in particular.

Falling through the category of clastic sedimentary rocks, sandstone is a type of rock that is composed of particles that are of the size of a grain of sand.  Alternatively, they can be composed of fragments of rock or mineral units.

According to Mineralogical science, sandstone is mostly composed of feldspar or quartz that is available in abundance in the Earth’s crust.

Both of these elements are two of the most resistant minerals that can withstand weathering and erosion impact. Depending on the impurities present in the rock masses, they can have colours and textures based on the composition.

Some of the commonly occurring shades of sandstones are black, white, brown, red, tan, yellow, grey, and pink.

Sandstone rocks in hills and cliffs add prominent features to the topography of an area. Underground or sub-surface formations of rocks that contain sandstone allow the percolation and accumulation of water along with other fluids.

Due to the porous nature of the sandstone masses, the fluids get accumulated within them, also, thereby acting as containers or reserves of water and fluids.

These can be in the form of aquifers, aquitards, petroleum reservoirs, or large basins as well.

Sandstone rocks have fine grains that are porous. As a result, these aquifers with fine grains act as filters that filter out the pollutants from the water and fluids collected below.

The Primary Composition of Sandstone Rocks Is Given Below:

They might also be the crystals that are made of a single mineral. These grains are bound together using materials that act as an adhesive. These materials include clays, calcite, and silica. 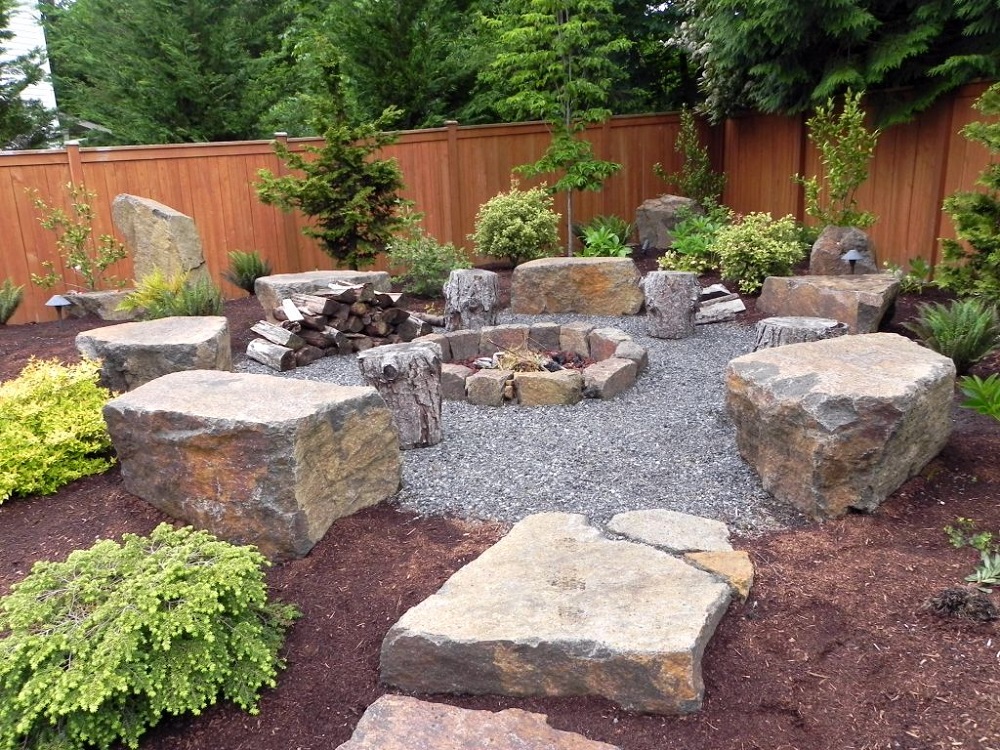 There Are Three Stages to The Formation of Sandstone Rocks. They Are:

Where Can You Find Formations of Sandstone Rocks?

Some of The Common Places Where You May Find Sandstone Rocks Are:

Sandstone rocks have been used extensively for multiple purposes like in engineering industry and construction works. It is used as a home décor item too.

These rocks are used as they are resistant to weathering and erosion, thus, they are considered suitable for manifold projects. for knowing more information about sandstone rock, please visit here for further information.