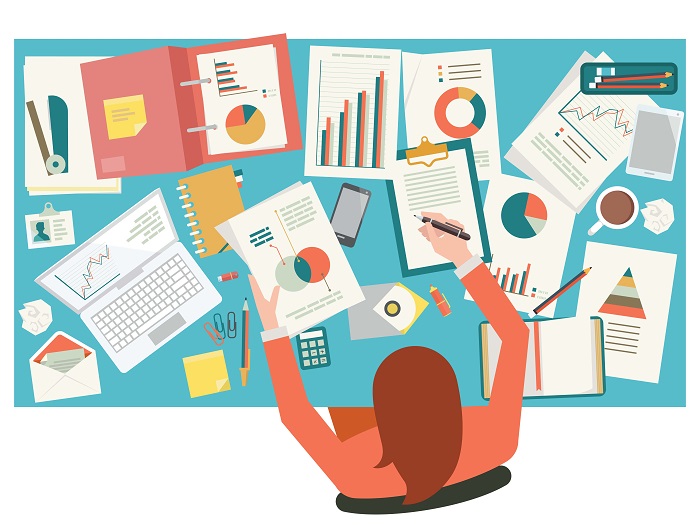 What do you think of when you think of New Jersey? For people outside the Northeast, it’s probably something along the lines of, “A bedroom community for people with jobs in New York City,” or sometimes, “a bedroom community for people with jobs in Philadelphia.” That’s a short-sighted view to take, though, because the Garden State has plenty to offer residents in its own right. As of 2017, more than nine million people make their home in New Jersey. Coincidentally, so do a lot of horses. The state animal of New Jersey is a horse, perhaps because Jersey has more horses per square mile than the other 49 states in the union. And while it may not get as much attention as other areas of the state, Central New Jersey is one of the best places to live and work.

Whether you’re only visiting or planning to move your life there, you’ll find a large amount of high-quality things to do in New Brunswick, NJ. There are museums, galleries, musical events, and much more.

New Jersey is also a place that’s full of diversity. Jersey City was recently named as the most culturally diverse city in all of the United States. That’s not most in the state, or even in the Northeast. That’s for the entire country, meaning it beat out places like New York City. The cultural diversity is visible in a lot of ways, including the fact that New Jersey is home to the Center for Latino Arts and Culture at Rutgers University. New Jersey is also a great place to get an education of just about any kind. If you’re looking for a particular degree or area specialization, there’s a very good chance you can learn all about it here.

Central New Jersey is home to Rutgers, the largest college in the state. The main campus is in New Brunswick, but there are also campuses in Newark and Camden. Combined, the campus enrolls about 50,000 undergraduate students and nearly 20,000 post-graduate students. The overwhelming majority of those students were already New Jersey residents before enrolling. Students who study at one of the campuses can choose from more than 150 undergraduate majors if they want a bachelor’s degree. If they want a master’s degree or higher, then they have more than 200 graduate programs to pick from.

Other notable schools in New Jersey include Princeton, which is located in Central Jersey’s Mercer County. There are only eight Ivy League schools in the country, and every one of them has a highly selective admissions process. Some people thrive in such high-stakes environments, but there are other people who need something different from their educational environment. There’s no one-size-fits-all approach to higher education, and there really shouldn’t be. If you’re interested in fields like dental hygiene and nursing, find a school that offers accredited allied health degree programs. A place like Eastern International College can help students fulfill their dreams of working in the medical field. Getting a job in medicine is prestigious and rewarding even if you aren’t a medical doctor. Like many places, New Jersey has a lot of jobs in hospitals, doctor’s offices, and dental offices, and those positions need to be filled by reliable employees. In many cases, you get can a good education and solid training right here in the state, then immediately obtain a rewarding job that also pays well.