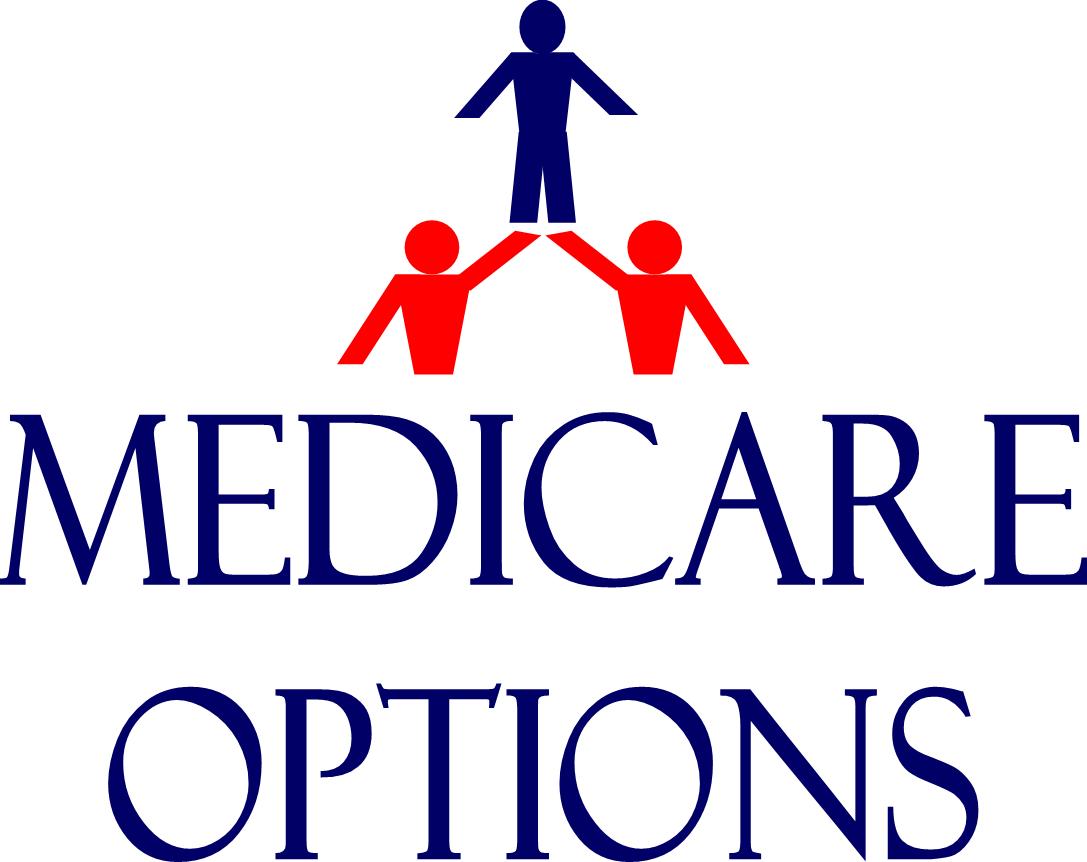 Access to affordable health care has long been controversial. Most Americans are genuinely upset by the state of affairs in the medical industry. Why? Because when it comes to ensuring the wellness of its population, the US is a real outlier among industrialized countries. Jessica Glenza at The Guardian highlighted the skyrocketing prices of our health care system earlier this year. She relies on a study released by the Journal of the American Medical Association, declaring: “the [US] spends twice as much on health care as ten other high-income nations, driven by the price of everything from prescription drugs to doctors’ salaries.” That was only the beginning.

Fast-forward to May. Vox writers Sarah Kliff and Soo Oh wrote a story revealing how out of control American health care prices really are. They introduce 11 data charts that unveil major price discrepancies in commonly prescribed drugs and medical procedures. Take Avastin, for instance, which is used to treat cancer. The drug costs nine times more in the US ($3,930) than in Britain ($470). Delivering newborns is another illustrative category. The average stateside cost is about $10,000 whereas in Spain it’s about $2,000 and in Australia, it’s about $5,000.

Everyone should understand that the examples presented are likely the tip of the iceberg. Kliff and Oh conclude with some striking takeaways. They debunk the myth that Americans pay higher premiums because they utilize the system more – we actually tend to use health care less than people living elsewhere. Pharmaceutical companies were also criticized for their disproportionate influence but government officials also play a role.

Kimberly Amadeo at The Balance explains the rising cost of health care and its causes. She attributes it to multiple factors. The first thing is government policy. According to her, legislative outcomes such as the HMO Act of 1973, the Employee Retirement Income Security Act of 1974, and The Emergency Medical Treatment and Active Labor Act all contributed to the current situation in some way. She also emphasized the prevalence of chronic diseases such as diabetes that continue to be a persistent drain on the health care system.

Readers should remember options can let you circumvent outrageous medical costs. Medicare and Medicaid are the two most popular government programs. It’s important to research the ins and outs of each program because their purposes and who qualifies for which are slightly different. Be sure to understand the qualifying criteria and range of relevant benefits for each. Then obtain accurate quotes, which can usually be done online. There is also a period for Medicare Special Enrollment when particular individuals are qualified to enroll in Medicare because of special circumstances. These include moving, a loss of coverage, and several other life-altering situations.

Unfortunately, government programs such as Medicare and Medicaid have often been stigmatized. The social stigma alone can be a serious disincentive for a lot of people, but things are expected to change soon. Forbes contributor Teresa Ghilarducci shared her thoughts about the growing popularity of the Medicare For All movement. Program advocates argue “the program would help young, low-income, and self-employed workers, many who are among the 41 million underinsured Americans and another 27.6 million Americans without health insurance.” While there are certainly skeptics, the data suggests that eliminating the age eligibility within Medicare would translate into material health care improvements.

Health care costs won’t decline precipitously anytime soon. Things are much too complicated for that. In the meantime, the best we can do is educate ourselves and tap into the resources already made available. Voting on behalf of these issues is the other meaningful way to encourage change.