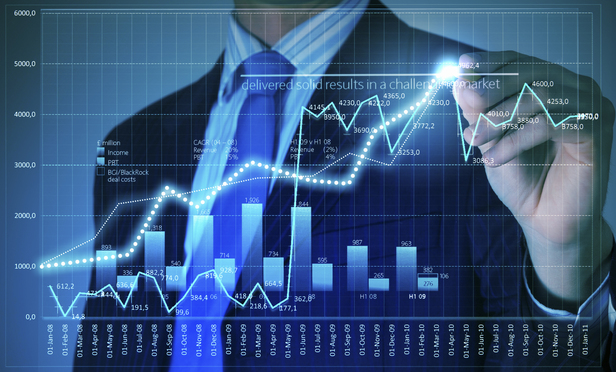 Many Americans own stocks, which are a great way to supplement your income, but only if you invest in the right stocks. When investing in stocks, it is important to know what industries are on the rise in order to make the best investments possible. In the past year, some of the strongest industries have been technology, healthcare, and cannabis, among others. Here are some industries that are going strong.

The technology industry was at the top of the stock market in 2017, and it is going to stay strong. We live in a world flooded with technology; just think about how much time you spend on your phone and computer a day and how many improvements are made each year. There is a lot of momentum right now behind technology stocks.

Technology companies, such as Microsoft, are a great investment. Due to their new subscription-based model, Microsoft’s value is expected to grow, making it a smart investment. United Technology is a company that provides services to the aerospace industry. They provide services to both commercial groups and governments, meaning they have a wide consumer base. The company has a great track record and a history of double-digit growth per share.

Cannabis is the fastest growing industry in the United States. It has over a 30 percent compound annual growth. Since marijuana has been legalized in many states, it has been a profitable industry.

Spending on prescription drugs is expected to rise by 3 percent through 2021, which means its growth will outpace inflation. We live in a country with an aging population that is seeking healthcare. 70 million Americans were born between 1946 and 1964, qualifying them as baby boomers. 10,000 of these baby boomers are retiring every day. With increased consumption of healthcare, healthcare stocks are doing well. For example, you could invest in a biopharmaceutical company, such as Bristol-Myers Squibb.

Starbucks has grown vastly in popularity over the past several years. People love their coffee. You can find a Starbucks in most towns of any size, and it seems like there is one on nearly every block in big cities. This company has been growing steadily — there are now over 27,000 Starbucks stores in the world. While Starbucks’ stock has flatlined over the past couple of years, this is expected to only be a temporary state. There are still many opportunities for expansion in countries such as China. The company is expecting a 12 percent growth per share.

Millenials are reaching adulthood, and are consequently purchasing houses. Over the next 5 years, around 1.3 million new households are expected to be created. Currently, millennials make up a third of the house buyers in the country. Many millennials are still in high school, meaning more home buyers are on the way within the next decade. With so many new homes in demand, the housing market is expected to improve significantly.

The increase in homeowners means that not only will the housing market grow but also will industries related to the housing industry. Companies such as Home Depot and Lowes, that focus on home improvement, are likely to also do well.

Stocks are a great way to invest and increase your income, but you need to invest intelligently. Investing in up-and-coming industries is an effective way to choose stocks that have a high chance of growing and increasing in value.