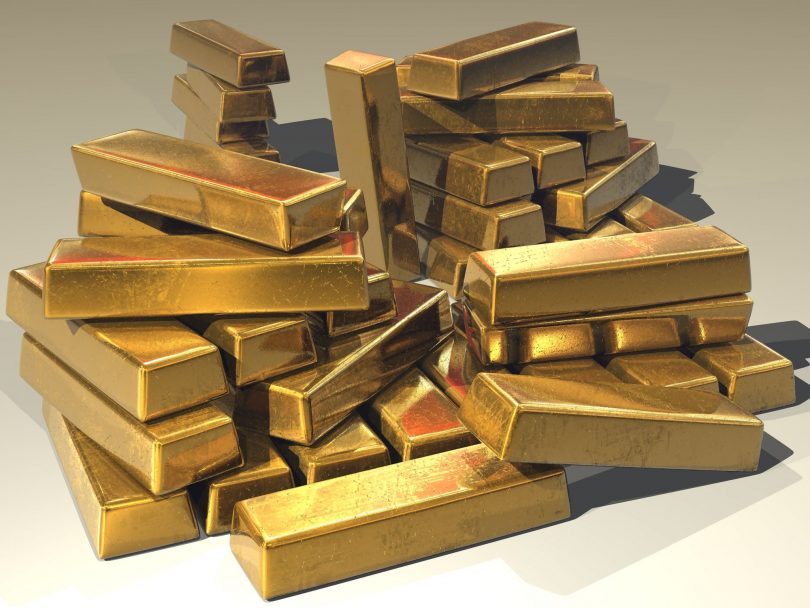 Gold is one of the most popular precious metals. Held in high regard, it has a long history that makes its value increase. Through the century, from as early as 650 B.C., gold started being traded. The use of Gold has been for various reasons, with societies placing a high value on the metal indefinitely. Many economies have since adopted it as a measure of currency.

Weakness of the U.S Dollar

The U.S. dollar is used as a standard measure against other currencies. The stability of the country brings about stability in its money. Unfortunately, over the years, there have been anomalies in its behaviors, making it fall. The most notable one is in 1998 and 2008. It led to people opting for other more stable choices, and as a result, security was gotten in gold. However, over the past two decades, the value of an ounce of gold has doubled as many people flock to it.

Gold as a Safe Haven

Economic relationships break down within countries, and wars breaking out result in inflation. Inflation, in turn, tends to affect the prices of goods and services, increasing the cost of living. Depending on the country’s financial debt, there can also be deflation when money loses value due to excess debt. Investing in gold works as a safe haven as it successfully protects wealth, offering people the opportunity to protect their investments. It’s common for investors to trade in gold when uncertainty about economic and political issues arises since it’s a safety net until the issues are resolved.

Central banks in almost all countries deem gold as a stabilizing currency in addition to the countries. Although countries worldwide no longer use gold as a backer, its importance is not diminishing even with stabilizing economies. However, central banks, among other financial institutions, offer little hope for the future global economy as they constantly increase gold reserves, as described here. With the international monetary fund having up to one-fifth of the total gold supply, the modern economy is still dependent on Gold, with the future expectations remaining relatively the same.

The value of Gold has significantly increased in the Modern economy from the 1970s till date. Considering its value, then an ounce of gold sold was $35. With time it’s value had increased to almost $2000 today. While the $35 was a lot of money then, its value has been preserved to what it is today. When its value is compared to other investment ventures, inflation has caused the dollar depreciation, with the value of $35 in other ventures turning negative.

The economic environment is extremely volatile, and as a result, the U.S. dollar has had a significant loss due to inflation. Gold is very stable, and with inflation, its value increases. Investors position their investment with payment methods that offer retain value despite the difficulty in the economy. In this regard, investors are more drawn to gold. While it’s valued against the U.S. dollar, with the depreciation of the paper value of the U.S. dollar, the value of gold appreciates globally. Still, when the U.S. dollar value dips, gold becomes cheaper. With investors choosing to shun it when trading other commodities, it can result in a loss, especially when compared to other currencies.

Gold as a diversifying investment

Investment in gold is one of the sure ways of diversifying investment portfolios. It works to expand the wealth base, especially protecting personal wealth. It also protects against inflation, deflation, and the declining U.S. dollar. It works best when used in trading; investors prefer gold to other payment methods like stocks or bonds, which can be affected by the prices of Gold in the market. Diversifying in Gold is ideal as very few factors affect the gold-stock prices. Even with a fall in prices, it’s generally still profitable, unlike investment in real estate. When it comes to cashing in, the return of investment (ROI) is much higher, making it one of the best investments.

Historically, when investing in gold, the only option available was gold bars. For easy transportation and ease of trading, gold coins’ adoption followed soon. Today, there are several investment options when dealing with gold. Some of the most common are:

Stocks markets have in the past few years have portrayed the rise and fall of gold. With S&P 500 showing it has appreciated over 400% in the last ten-year period, return on investment is generally high. Unfortunately, some years have seen falls. It’s necessary to watch the value and sell when it starts falling. However, since its signs are easy to detect, trading in gold is relatively easy, making it a worthy investment.