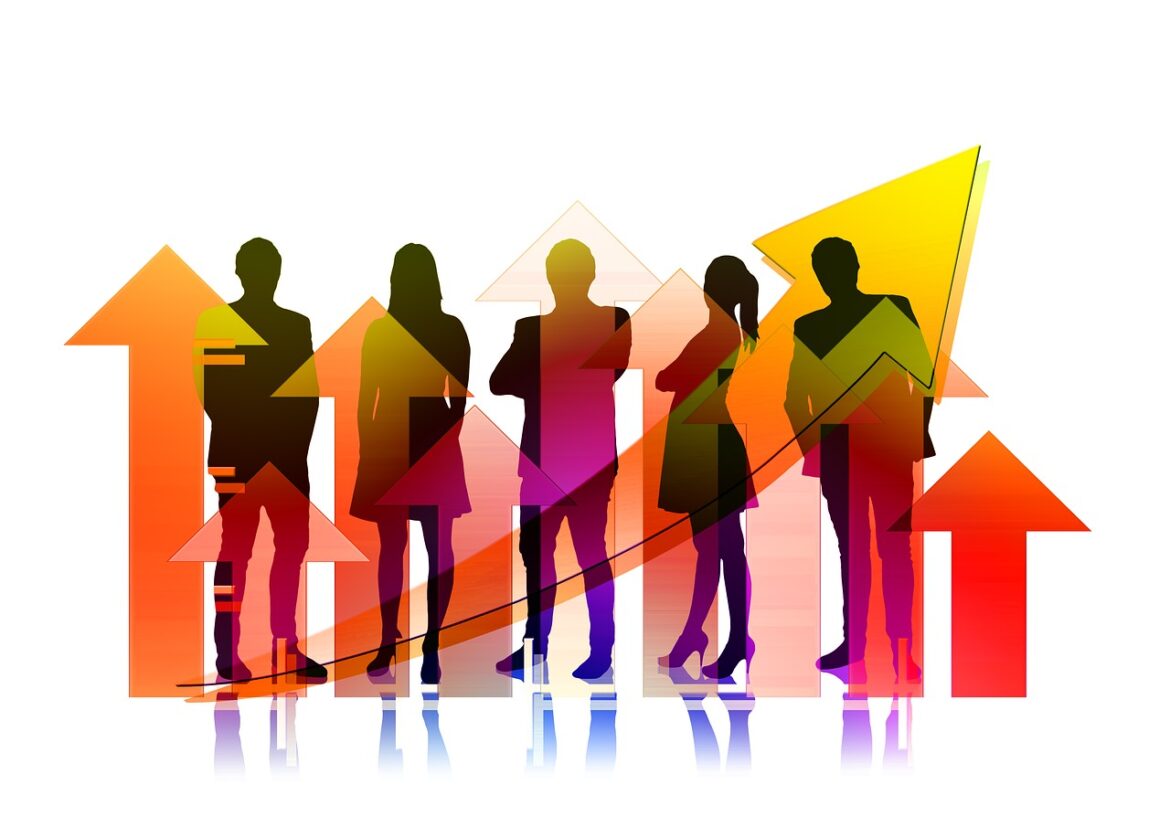 Cyprus is a country many people in America and Asia never think about. The country recently made headlines when it emerged that Jho Low, the fugitive who was involved in the 1MDB project had become a citizen there. Cyprus is a small country that is not known for many things. It does not have international athletes and natural resources. Yet, Cyprus is one of the best countries you can incorporate your company. In this article, we will look at some of the main reasons you should consider incorporating your company in Cyprus.

In addition to having a low corporate tax, Cyprus is a member of the European Union. The EU is the second-biggest economy in the world with a GDP of more than $18 trillion. It has more than 500 million people, most of who are classified as being relatively wealthy. These people are potential good customers for all companies. Therefore, this is a good market to target. Cyprus is much better place because wages are relatively lower there.

Cyprus has another perk that makes it ideal for companies. The country is located at a strategic place in the Mediterranean. It is close to continental Europe, Asia, and the United States. This is advantageous to companies for several reasons. First, it is easy to transport goods to all these places and spend the least amount of money. Second, it gives it great weather throughout the year. There is no chilly winter in Cyprus.

Human capital is the most important aspect for all companies. Important because these people are the ones who do most of the work. Cyprus is known for its high-quality universities and colleges like the University of Nicosia and University of Cyprus. These schools graduate thousands of graduates every year. Therefore, you can always be sure of available employees to your company.

As a small company, Cyprus has no major resources. Therefore, the government has placed important incentives to attract local and foreign companies. For example, while the corporate tax rate is 12%, many companies pay less money than that. This is especially for foreign companies with a unique product. In addition, the country attracts foreigners through the golden passport. This passport gives you citizenship if you invest at least $2 million in the country. To do this, you need to have a good lawyer to help you process the information.

There are other benefits of incorporating your business in Cyprus. The points mentioned above are the most common. Other benefits are the country’s security, low interest rates, and government spending among others.