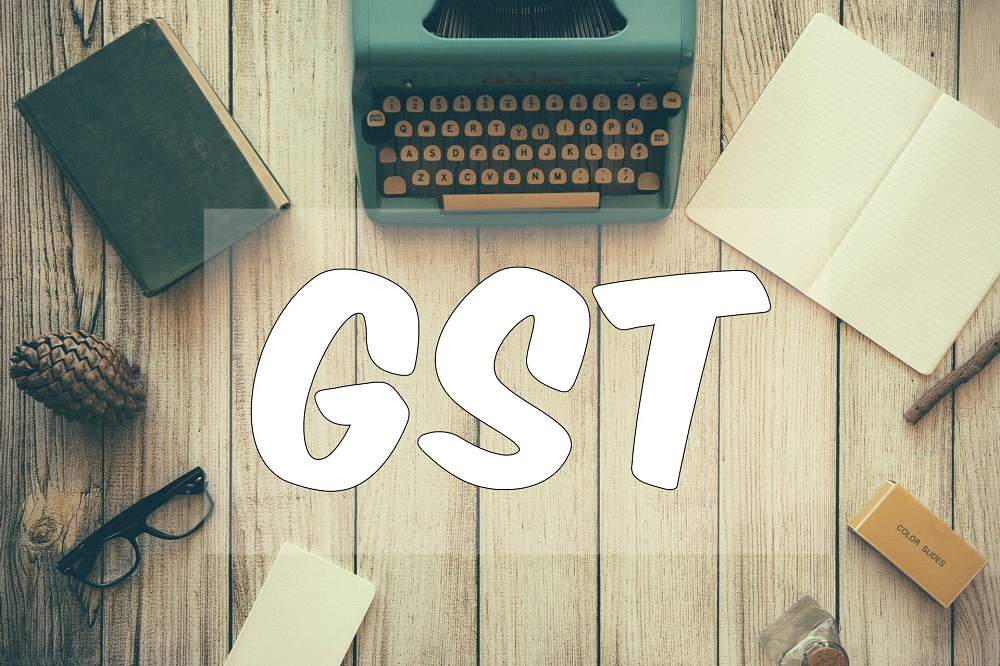 India is a democratic nation. Most of the reforms and modifications in the country are rolled-out after considering their pros and cons for the people. In the case of the implementation of the Goods and Services Tax Act, the government overlooked some of the substantial factors. And now that GST is rolled-out throughout the entire nation, the taxpayers are facing the consequences of the complicated regime. Not letting the grass grow under feet, the government implemented the Goods and Services Tax Act on July 1st, 2017.

The moment after GST got implemented, the problems related to its processes started to rise insignificantly. And the main process that the taxpayers were baffled with was the registration under the Goods and Services Tax Act. If you have to register your business under GST, then there is a whole set of documents that required in order to proceed with the process. However, with the rapid advancement in the integration of technology with the taxation process, the problem of registration has also simplified.

Besides stumbling upon the GST registration, the taxpayers had encountered many other problems as well. The introduction of GST in India brought in taxpayer’s lives the problems like:

#1. Complex and Multiple Return Filing Mechanism: The return filing process had most of the taxpayer’s time dwindled. And even after making so many efforts, the returns turned out to be incorrect. There are majorly 9 GSTR forms that are required to be filled by a business thrice in a month. And since filing returns involve uploading the invoices of sales and purchases, the process becomes tumultuous. Now that the government has decided to reduce the number of returns from 37 in an FY to only 12, the businesses are feeling much relieved.

#2. Strangled Tax Calculation: If you are a registered taxpayer, then you must be aware of the fact that the Goods and Services Tax Act has five different tax slabs. The taxation slabs create a lot of hindrance in the process of taxation because of the following issues:

Even after the nine months of the introduction of GST in India, you must be looking forward to the easier processes to arrive. But unfortunately, it seems like crying in the wilderness.

#1. Pending Refund Claims: Now if you are an exporter with your most of the business expanded evenly all-around India, then you might have already protested against this issue. The refund claims of millions of rupees are pending with the government. And why is it so? The reason is the manipulation of the return forms and credit claims. But don’t you think that making the entire exporter’s community suffer for few fraudulent businesses is unfair? It definitely is wrong. These exporters had long to keep their businesses at a halt due to the lack of capital.

#2. Profiteering Issues: Many businesses have not been providing the customers appropriate benefit of the input tax credit under GST. After the repetitive complaints of the customers, the government decided to formulate an anti-profiteering body. This body is to work on the identification of such fraud businesses and shut them temporarily until the refunds are made to the taxpayers.

Following all the lags of the regime, the revenue collections decreased. The businesses would either file incorrect returns or file them after the due date of the form submission. Such major issues not only made the businesses bear the burden of re-filing GST but also disorganized the entire taxation record maintained by the taxation authorities on the GSTN portal. In addition to the complexity of the regime, a lot of GST training India programs were rolled-out for the ease of the taxpayers. But ultimately, they failed too. The only thing that has been able to back GST making its compliance easier is the abundant availability of taxation software in the market.

The problems of taxpayers could be put to an end only by the simplification of the Goods and Services Tax Act. However, the government has managed to control some of the suppressive measures of the regime. But rolling-out the processes like the e-way billing system counters the developments made in the direction of an easy GST. Also, as a responsible taxpayer, you would have to understand the fact that the government had to implement some processes in order to stop evasion. Once a balanced approach towards the taxation in India is adopted, the taxation would become as easy as eating a pie.