Like many wellness-related issues, attitudes towards mental health have altered significantly over time. In the past, people would have had difficulty interacting with and understanding those who struggled with their mental health. A safe space didn’t exist. ADHD, PTSD, bipolar disorder, and many other cognitive conditions or mental illnesses hadn’t even been identified yet. To understand how society’s attitudes surrounding mental health have evolved, it’s important to examine how psychological treatments and studies and have changed over time.

Human rights organizations have helped to shape the perception of mental health over the years with matters related to equal pay, universal health care, as well as the right to work and get an education. Governments around the world have helped to de-stigmatize the subject of mental health with the work from people like Malliha Wilson, former Deputy Attorney General of the Government of Ontario in Canada, who concentrates on human rights as well as Indigenous, constitutional, corporate, and labor law. People like Wilson help to shatter boundaries that earlier generations would have thought impossible by making citizen’s lives better ultimately contributing to a healthier society. 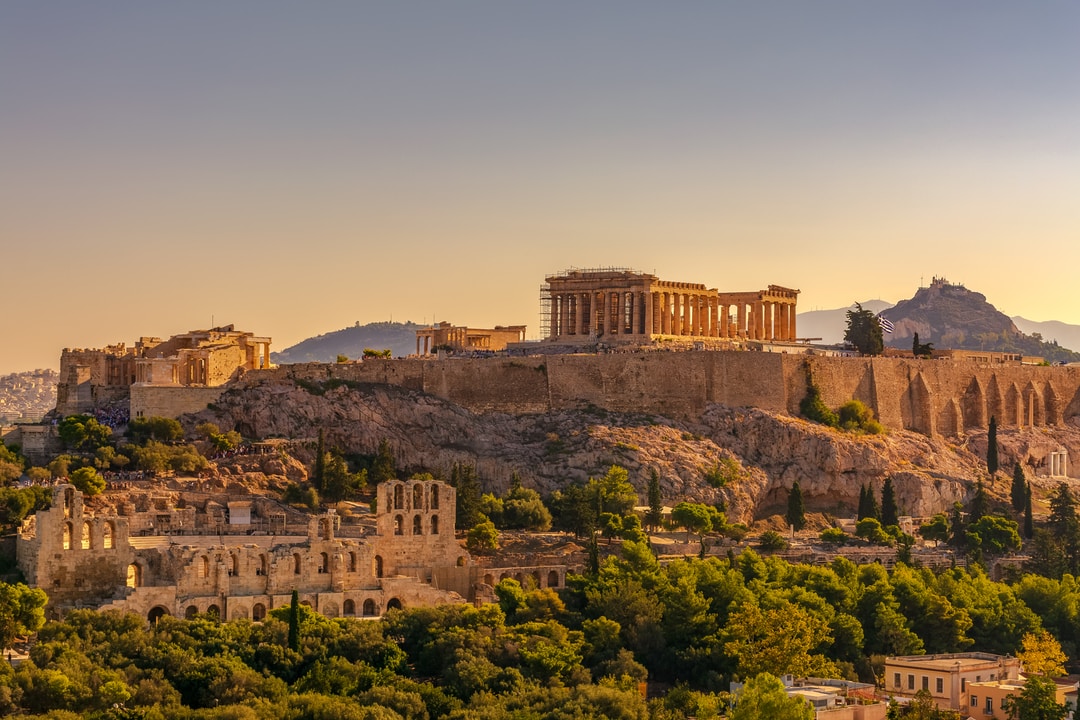 Inevitably, vews on certain subjects change throughout history, and this is true for mental health stigmas in society. Conversations surrounding mental health are a lot more common and accepted now as opposed to the gruesome physical abuse in the Middle Ages and the frightening history of psychiatric hospitals in the 20th century.

History has not been kind to people with mental health disorders and psychological health has been on record as early as 6500 B.C.E. These challenges were generally placed under one of three theories: Somatogenic, psychogenic, and supernatural. Somatogenic focused on disturbances in physical function, psychogenic focused on stress and trauma, and supernatural focused on possession or displeasure of spiritual or demonic forces. Incisions we often made in a person’s head if they were believed to have been possessed to allow the spirit to be released.

Ancient Egyptian and Mesopotamian cultures also identified mental illnesses. They believed women suffered from a wandering uterus, which the Greeks later dubbed hysteria. Ancient records show countless accounts in which mental health issues were classified as supernatural whereby the treatment was the confession of sin or an exorcism.

It wasn’t until Hippocrates began to separate superstition from medicine that there was a shift, after which bloodletting became a popular practice in Greece to treat disorders. Though many of his treatments are no longer practiced, Hippocrates changed the view on mental health.

Methods After the Middle Ages 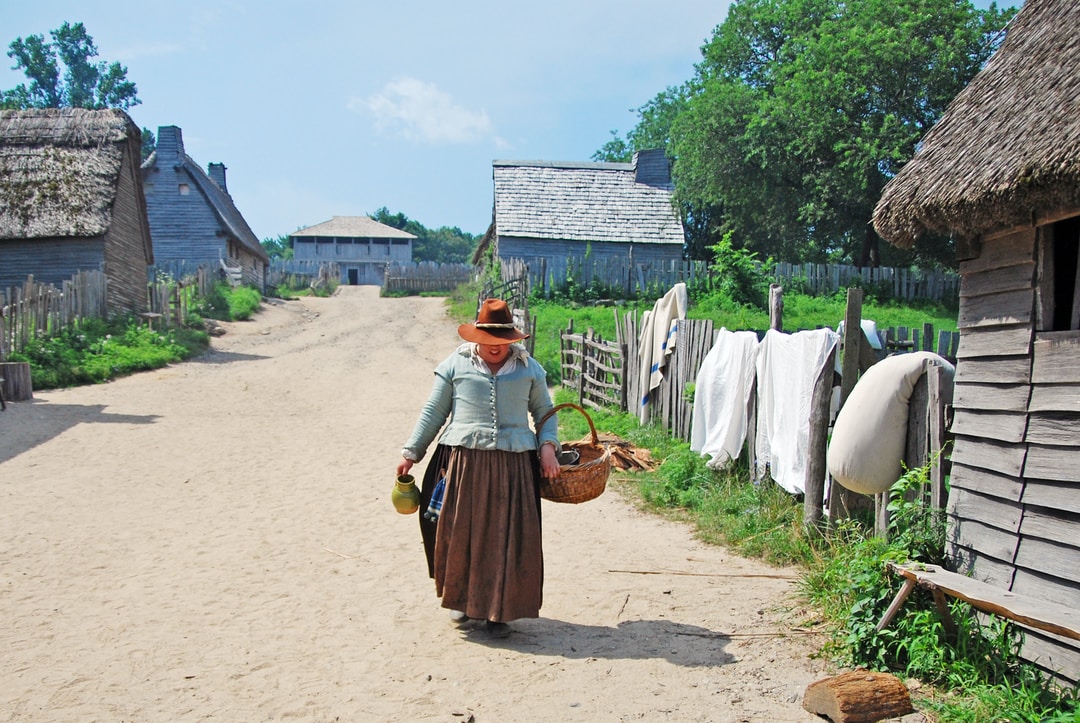 After the Middle Ages and the beginning of the Early Modern Era would see a resurgence of superstition associated with mental health disorders. Witch hunts became common in Europe and North America, though now it’s argued that the victim’s of the witch trials were experiencing symptoms of physical and mental illnesses as opposed to being a witch. The practice of bleeding, vomiting, and purging patients was also pioneered by the English physician Thomas Willis and was a popular treatment for mental health disorders in the 1600s. 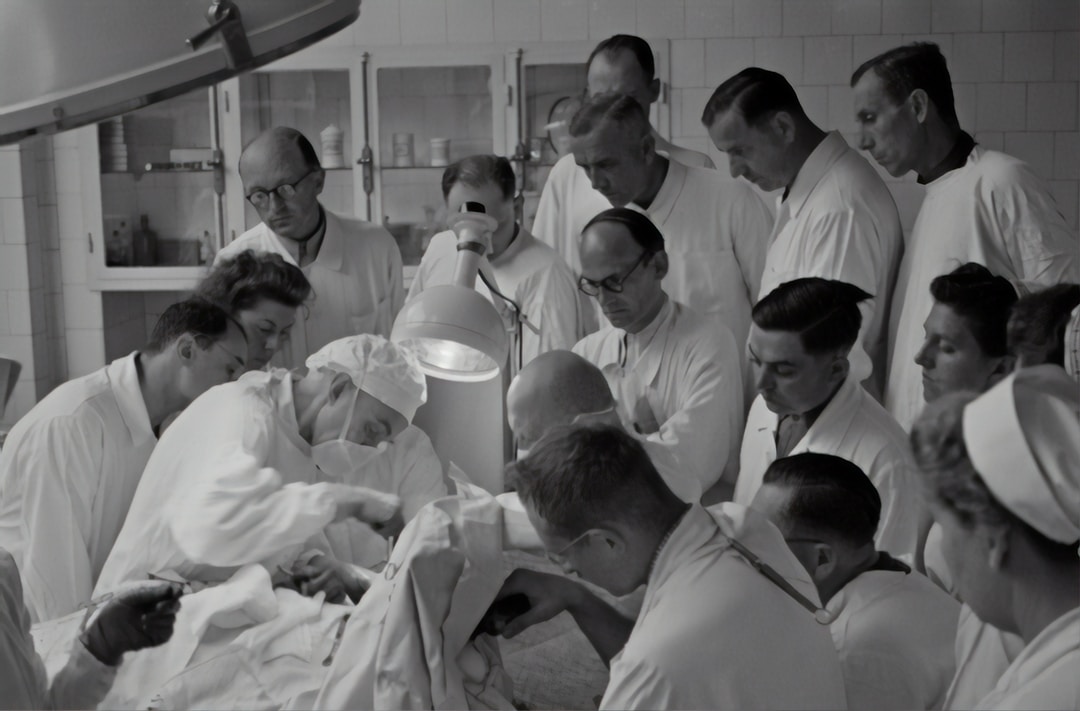 As time went on, patients with mental illnesses were put in chains and subjected to fear-based treatments. Asylums eventually rose to prominence for those displaying pschologial symptoms, but these hospitals also neglected the needs of people suffering from a condition. As recently as World War II, when soldiers were suffering from PTSD, the health community was not ready to properly treat or identify this illness.

Moreover, other methods of healing mental health issues consisted of lobotomies that were common in the 1900s and were carried out on people who had mental health disorders whereby sections of the brain were manipulated and dissected while the patient was awake. Today, mental health is approached with care and compassion, rather than the abusive experimental approaches of the past. 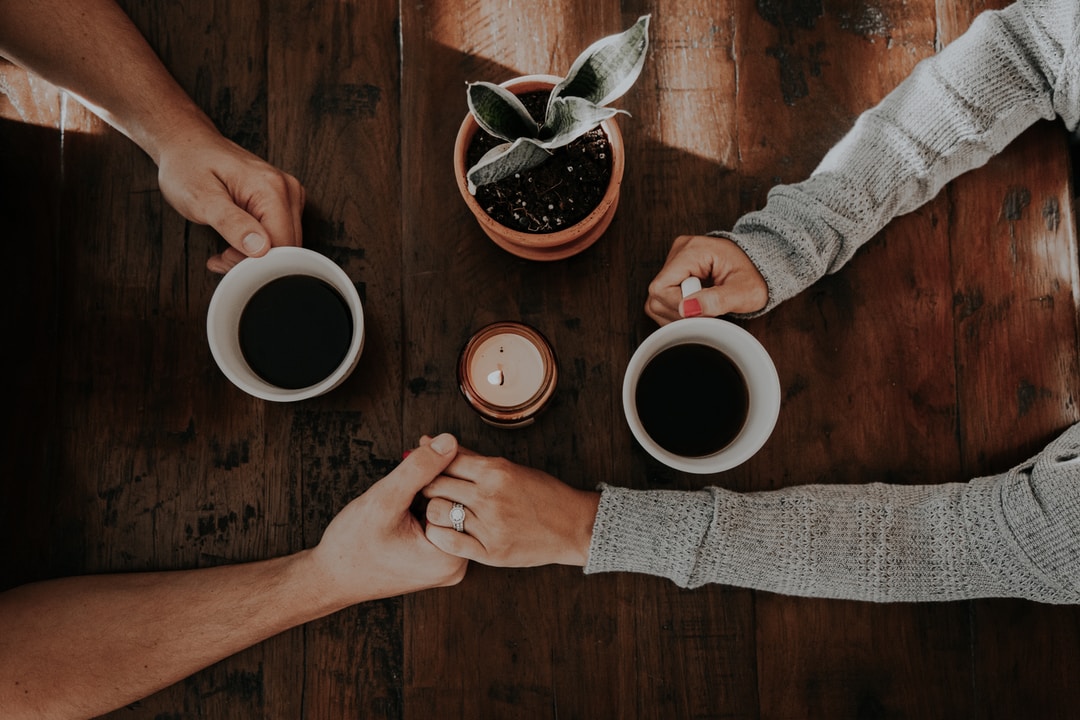 Today, the average person can get access to professional support such as a psychologist or even a mental health blog that provodes helpful tips that can assist with mental health issues. Websites like WithTherapy work to connect more and more people with mental health professional who can offer treatment and support. Through their online resources, platforms like this are contributing to society’s approach to psychological health while emphasizing the importance of mental wellbeing.

In recent years, there has been a rise in more thorough research on the subject of mental wellbeing as well as the accessibility of treatments related to mental health. Additionally, more and more people are studying psychology as the interest in this subject grows and the importance of its study becomes apparent.