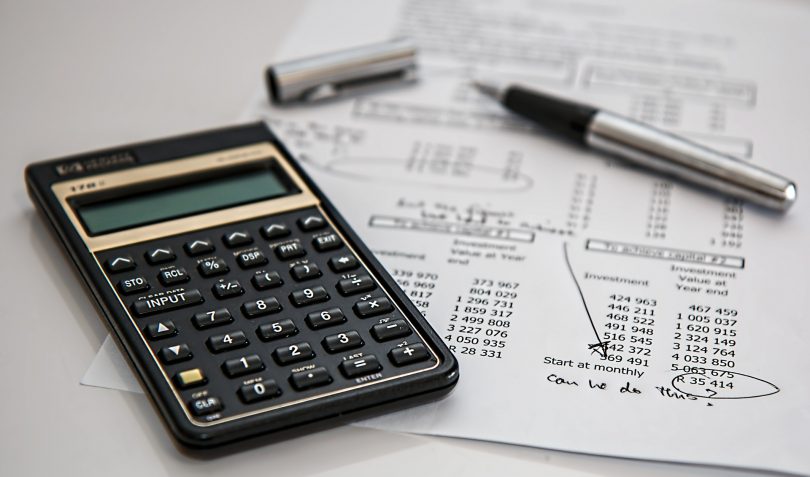 When you file an insurance claim, the insurance company provides you with an adjuster at no cost. This person will assess the damages in order to compromise with you on your final monetary settlement. The insurance claim process can get tricky if you’re not in tune with how it works. Having a professional on your side can prove to be very beneficial, but do you really need one?

It’s never too late to hire a public adjuster. You can bring them in from the start or hire them as a second opinion. According to Adjusters International, public adjusters will help you:

Public adjusters are experts in the area. Having someone that can 1) better assess the cost of the damage than you can and 2) interpret your policy more clearly than you can, is a great asset to have when you’re already struggling.

The Noble Public Adjusting Group has worked to identify both the pros and the cons of using a public adjuster in order to help you make an educated decision as to how involved you want to get into the claim. The pros they identified are as follows:

The cons of using a public adjuster as identified by The Noble Public Adjusting Group includes:

Just like anything, there are tradeoffs to hiring a public adjuster. Everyone wants to maximize your payout, but do you want to risk paying a percentage of the payout to a third party? Sometimes the process is simply not worth the headache, and if you can afford it, a public adjuster might be the best move to make.

My brother recently had a fire do severe damage to his home, and I suggested he hire a private adjuster to help him with his insurance claim. Your article had some great point about why to hire an adjuster, and I liked how you mentioned that an adjuster will settle your claim quickly and efficiently for the maximum amount available. Thanks for the helpful post; I’ll be sure to pass this advice onto my brother to help file his insurance claim.