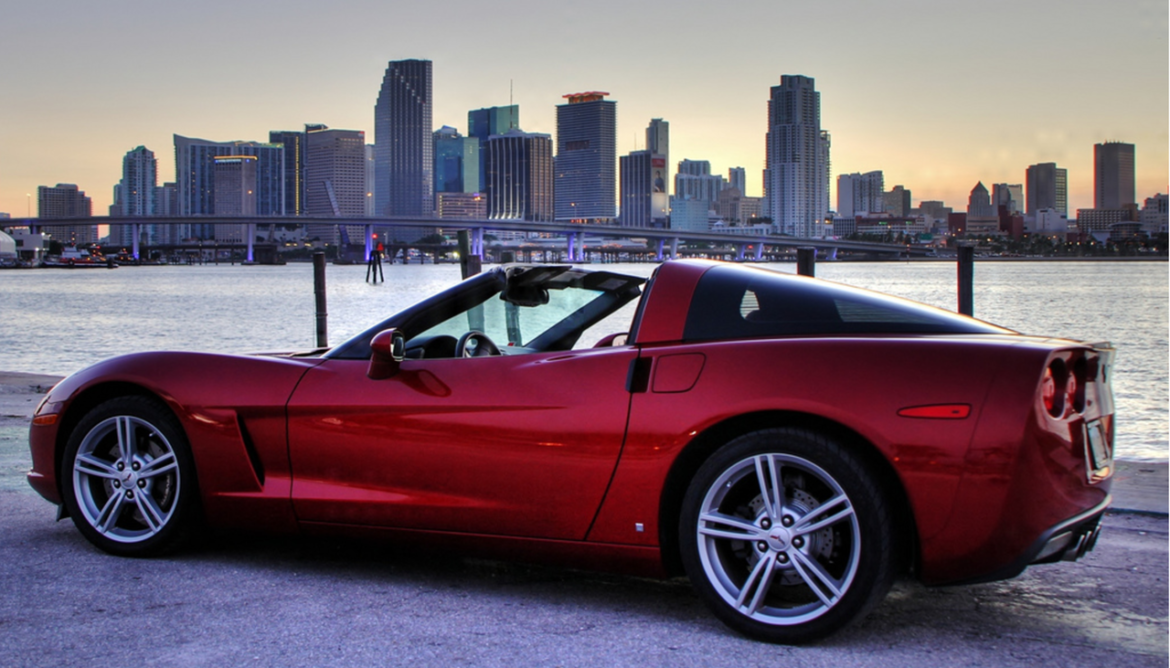 Car transport companies and private individuals often use shipping vessels to move their vehicles from one location or part of the country to the other; and transporting cars on shipping vessels is the ideal method of ferrying cars where two destinations are accessible by water and contain shipping terminals.

The three shipping containers knocked off into the sea contained not only loaded cars, but also household kitchen supplies. The incident happened at around 11:30 a.m. and the containers in question were being shipped by A.P. Moller-Maersk, a Danish shipping company.

Police officers were immediately called to the scene and they reported that the shipping containers were all floating in the water when they arrived at the waterfront in Port Elizabeth. They said there was no fuel or batteries in the loaded cars and so there was no leakage of hazardous substances into the waters. Nobody was injured in the incident and investigations are ongoing to get to the root of the matter.

People usually ship their cars in shipping containers when they are moving or relocating from one part of the country to the other, and they figure it is best to ship rather than drive the cars for thousands of miles to their destinations. Individuals and business organizations usually contact car shipping carriers and obtain auto transport quotes before securing the services of a desired auto transport firm.

Apart from using a shipping vessel to transport cars, the customer may choose to have his cars transported via land services – in which case the car hauler presents the customer with the option to use open auto transport, enclosed auto transport, door to door car delivery, and terminal to terminal vehicle delivery among others.

Maersk would not respond for requests to comment in the Port Elizabeth container accident. But to forestall such car transportation accidents, it is best to research and secure the services of only licensed auto transportation brokers and carriers. Many of them are insured and able to raise compensations in the case of loss or damage occurring to hauled vehicles.