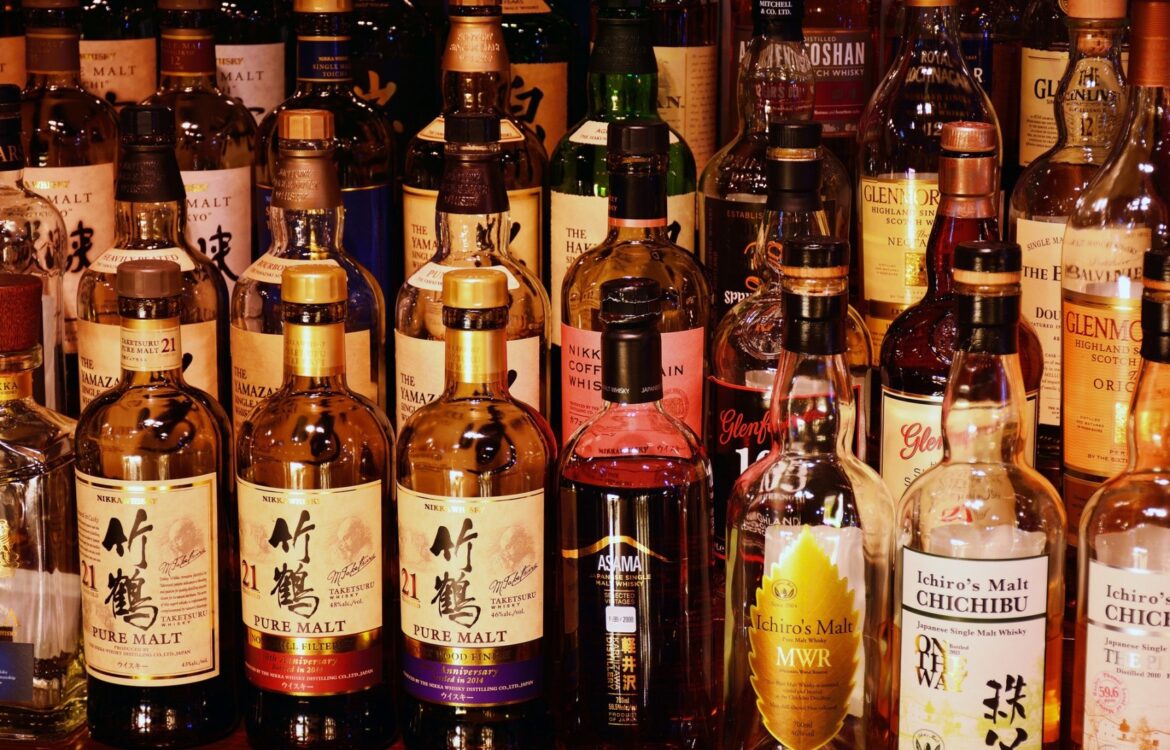 Whiskeys have always been a good run over when you’re chilling or binging on leisure or just chilling around.

The world is full of brands promoted by their origin countries that stored and preserved the whiskeys a long time ago and now are unveiling the fortunes.

The top of the list is Japan itself as it hold a special status in the whiskey universe. 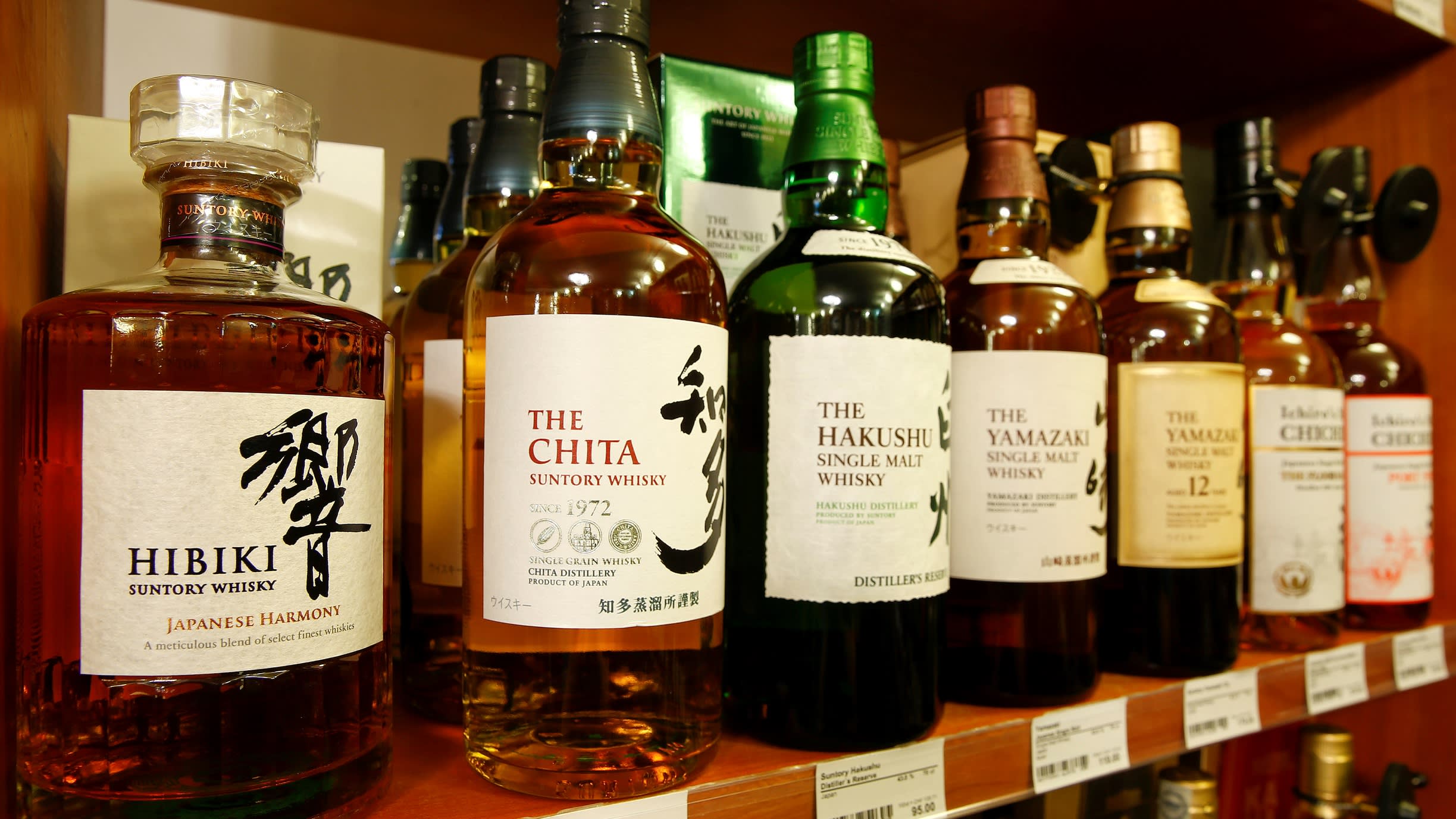 The Japanese preservation over the years has been proven to be the best one as the refinement is promised through the sips.

Even the greats of whiskey belong to, not all, to Japan who are founders of today’s whiskey market giants around the world as they had the skillset and knowledge one needs to be a whiskey Shifu! 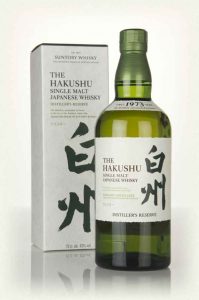 One of the Kings in the world of old whiskeys.

This Japanese Whiskey was first discovered in 1973 and its distillery is still located in the foothills of Mount Kaikomagatake even today in the Yamanashi Prefecture!

The nose is a perfect light grassy and somewhat rough to spring going along the luscious persimmon and nut take over pleasantly.

The palate is pure indulgence and is pretty neat as it holds sweet lime with green fruits then a whiff of smoke with a buttery meadow sweet-chamomile note. To put in words, it’s light to the point of delicacy.

The medium-bodied whisky with the fragrances of dried fruits and honey allows you to enter bliss.

The flavour reminds you how sweet and spicy can stay together within a body, principally on the top of your tongue and with an abundant glaze. It holds a fastidious, sweet taste with a lingering woody dry coating.

The whiskey had been given the 2015 Whisky Magazine ‘Icons of Whisky’ Awards. The overall weight is 1.40 Kilograms and the volume is 700 ml initially of the bottle. 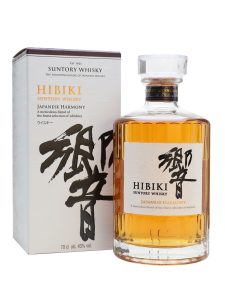 The palate includes melted butter and caramelised dates with a hint of aromatic sandalwood which develops into a warming yet oaky spice. The nose holds scrumptious red berries and a green apple blend with added layers of rich honey.

The finish includes brown sugar with citrus peels along with white grape and black pepper garnish. Not the sweetest still the smoothest and the best in quality alongside being more elegant and balanced.

Well-blended and exciting mixture of the Yamazaki and Hakushu flavour profiles which may include apricots, grass along with something floral still overly light and marred by the grain.

The golden colour and sparkling bright vibe makes the Hibiki an elegant whisky. As for the nose, it paints an awe-inspiring composition, although it may lack concentration. 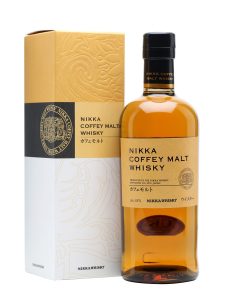 A  12-year-old exotic blend of a Japanese whisky from Nikka manifested in a bottle that takes its pattern from the neckline of a kimono.

It lets you enjoy it neat, over ice or in a classic highball. It is full-bodied with pleasant oak which makes it rich with fruity from an Apple.

It involves cream, vanilla and caramel with a kiss of peat which gives it a salty-savoury gusto. The flavour profile is quite similar to Highland Park 12 but more elaborate in flavour and taste.

It is an amazing choice for a blended whisky to be as enriched and flavoursome as a single Scotch malt. The whiskey is worth the price tag it holds as may be expensive. 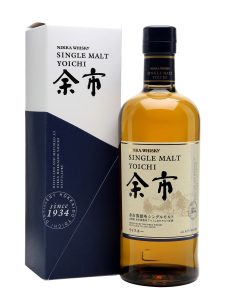 The palate is firm and powerful. Provides a well-balanced drive gives similar steadiness to aromas of peat, smoke, spices, fresh fruit including melon and kiwi and nuts that may be almond and walnut which it accouches in shovels.

The chocolate notes start out the mid-palate but sooner the peat becomes the diva again.

The nose is full-bodied and smooth. A mellow peat is constant that softly coats the aromatic palette at the glances, developing more robust with participation, as smoke, soot and salty notes excel the original nose.

The aromas emerge towards candied citrus fruit which includes lemon, orange along with black liquorice and spices which are nutmeg and ginger. 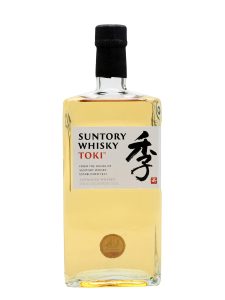 Its a fine blend of malt and grain whisky from Yamazaki, Hakushu, and Chita distilleries, of the same Suntory family.

Suntory references the core ingredients of their Toki whisky which include Hakushu white oak cask malt and Chita grain whisky along with Yamazaki white oak cask and finally Spanish oak cask whisky thrown on the core for good garnish accents.

The final product is a light head vitality that lets you binge on a highball.  It’s not an elite competitor when on ground with you Hakushu but best for a bachelor cruise on a weekend, with some cigarettes!