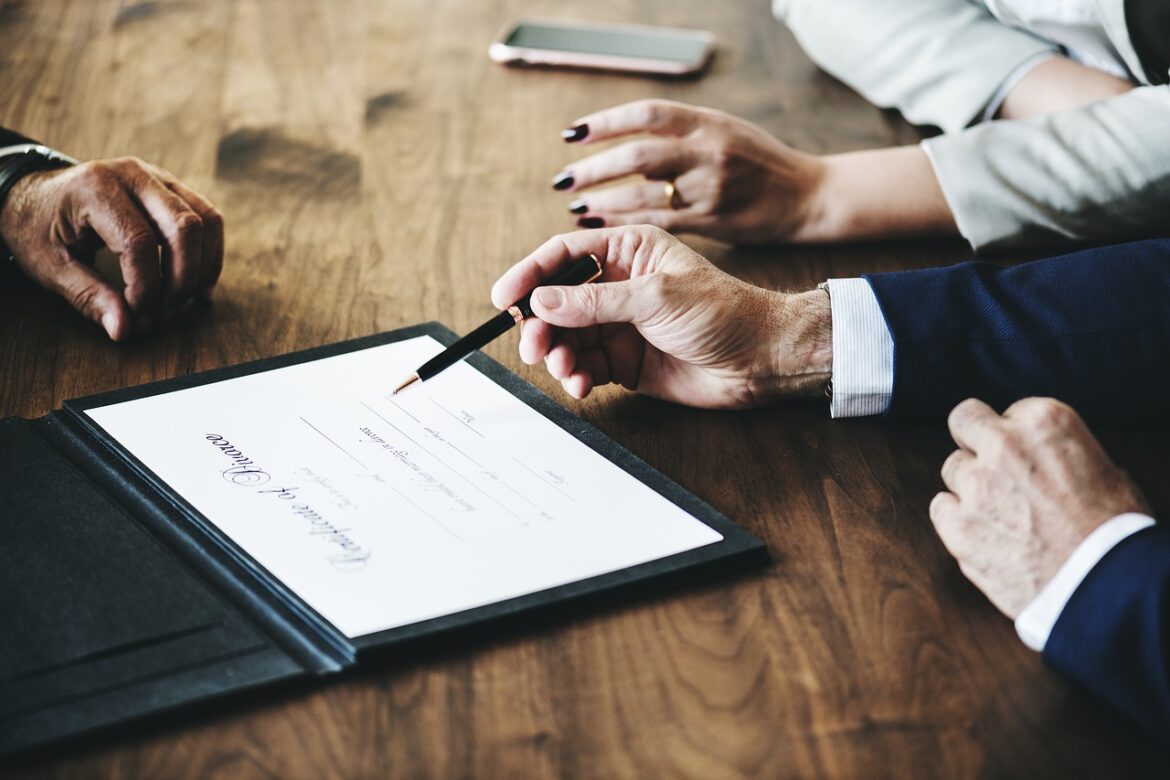 There are so many law jobs to choose from that it’s really difficult to know which one will be best for you after your years as a law student. Although money shouldn’t be the deciding factor when you want to choose a job in this domain, they are one important aspect, as you’re focusing on your future.

Throughout all the high-income jobs, there are a few which stand out and will be very profitable. Here are the 5 highest paid legal jobs.

Judges might be the most popular legal specialization. They are the ones who make the big decision in the court, which determines whether a party is guilty or innocent. Although being a judge might be cool as you have a lot of authority, it also comes with a lot of stress. However, you are receiving compensation in a high salary.

The average annual salary for a judge is around $150,000. Still, the actual income may vary from a judge to another.

By now, you must be accustomed to seeing trial lawyers if you’re watching a lot of TV shows. They are the ones who sit in the courtroom and talk before the judge, defending one of the parties participating in the process.

Trial lawyers are paid really well, which could be one of the reasons why so many law school graduates are battling for the job. Although not all lawyers are bathing in money, the job is among the highest paid legal professions. Trial lawyers win around $100,000 annually, and sometimes even more than that.

When you’re sick, you need someone to take care of you. However, if you’re a patient in the hospital and you’re neglected or even abused, that’s a case of medical malpractice. In these situations, medical malpractice attorneys are the ones able to gather all the data that will help you get compensation from the institution.

On average, the salary medical malpractice lawyers receive is around $150,000 annually.

Graduating from law school doesn’t mean you have to say goodbye to the institution forever. If you think getting a fancy job that requires deciding one’s fate is not for you, you can always choose to lead others on their path towards making the world a better place. In other words, you can become a law school professor. The average salary can go from $113,000 to over $200,000 per year, so you’re sure to have a nice fulfilling life.

Chief legal officers are people who work in large corporations, leading the legal departments. The salary may vary depending on the size of the organization, so usually the bigger, the better. On average, the salary can go from $180,000 to $285,000 per year.

Working with the law can be tough. Even so, you’re at least being paid enough to compensate for your hard work. By choosing any of these profitable jobs, you will be able to live a good life and take care of your family.