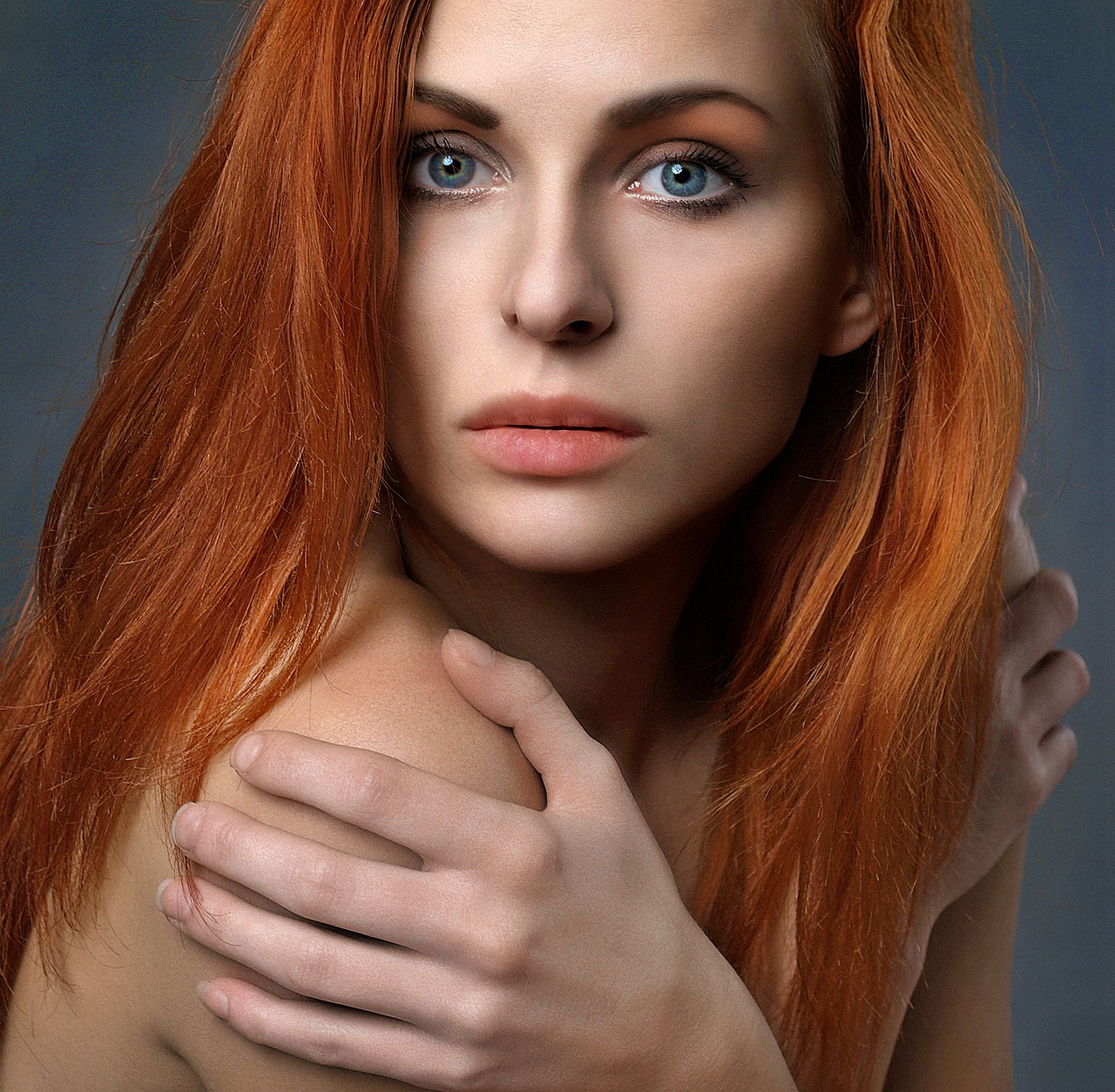 Cannabidiol, or CBD for short, has been receiving a lot of attention in popular media as of late. Many are quick to refer to it as the next wonder drug or superfood because of the many health and medical benefits it offers. The research on CBD is still relatively young but there is a lot of compelling evidence already. Take for example its effects on the skin. Here are the top 4 ways that CBD can benefit our skin.

Psoriasis is a chronic autoimmune disease that has affected millions of people worldwide. The disease involves skin cells to grow and divide at an increased rate resulting in the build-up of skin into bumpy red patches that are covered with white scales. These patches can grow anywhere but mostly on the scalp, knees, elbows, and the lower back.

As of late, there is no cure for psoriasis, but there are therapies that patients can undergo in order to minimize the onset of symptoms including adjusting one’s lifestyle, eating a healthy diet, and limiting one’s exposure to the sun. Another treatment that’s gaining traction involves the use of CBD. Its anti-inflammatory properties are believed to help greatly in mitigating many of the symptoms of psoriasis, not to mention relieves discomfort according to pain relief Doctors at Apollo Cannabis Clinic. CBD in whatever form can help to slow down the rate at which skin cells are growing and dividing.

Acne is a skin condition that happens when hair follicles become clogged with dead skin cells and oil. At first, they appear as whiteheads or blackheads but quickly develop to full-blown acne due to bacterial growth. Acne is common in teens whose hormonal instability leads to an overproduction of oil. But acne affects people of all ages.

Treatment for acne is varied and involves reducing the production of excess oil on the skin. A new player in the game, however, is CBD. This compound triggers the endocannabinoid system of the body which plays an important role in hormone regulation, among other things. Not only has that, but the anti-inflammatory properties of CBD also helped reduce acne inflammation and discomfort.

Atopic dermatitis, or commonly known as eczema, is a condition that results in the skin becoming red and itchy. It is common in children but can occur at any age. Most cases of atopic dermatitis are chronic and flare periodically. There is no known cure for eczema as of late but there are different treatments and self-care measures one can do to relieve itchiness or prevent outbreaks.

In order to prevent flare-ups, one should limit their exposure to chemical and environmental factors. Being an inflammatory disease, many have come to the same conclusion that CBD might be of some help. The skin is connected to the endocannabinoid system which means cannabinoids from CBD can be used to trigger the ECS and prevent the onset of atopic dermatitis or at least minimize its symptoms.

Last on this list is one that many people crave and search for. I’m talking of course about anti-aging products. CBD, being a natural antioxidant is a strong contender for this category. It can help counteract the effects of free radicals and remove toxins that naturally build up in the body and thus helping prevent the development of patches or even wrinkles on the skin.