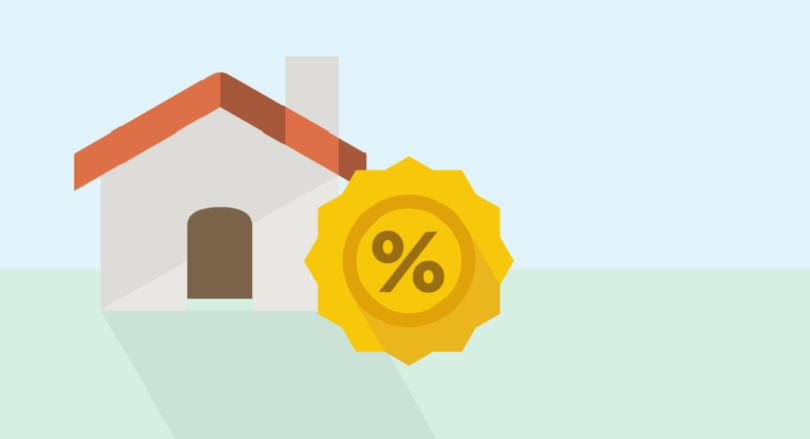 The term interest rate is one among many that you will hear being tossed around in the world of home buying and selling. So, what exactly are interest rates?  In the simplest of definition, an interest rate is a fee in percentage charged on money borrowed. However, of importance to note is that, interest rates are influenced by the activity of banks, how they lend and borrow against each other.

Recently, homeowners in Canada were alerted to prepare for higher rates for mortgage renewals. That is after the Bank of Canada raised its benchmark lending rate by 0.25. When such a thing occurs, it means the economy of the country is generally improving. Well, that’s good but not always for homeowners because it means paying more money to service their mortgage loans.

Where Interest Rates Currently Stand At

Unless you are under a fixed mortgage, you will always realize a variation in the amount of money you are supposed to pay as interest against your mortgage loan. In fact, no one escapes interest rate fluctuations because they’ll eventually show up at mortgage renewals after the expiry of every mortgage term.

Now, following the 25bps hike reported in a sitting by the Bank of Canada officials, on September 5th, 2018, policymakers set the interest rate to 1.5 and projected their vision higher to reach 2 percent in the near future. The Bank Rate correspondently set theirs to 1.25% for deposits and 1.75% for money borrowed. Keynote: private mortgage lenders in Toronto, may set their own rate, irrespective of what the bank rate is.

The overall expectation is that interest rates may not be coming down anytime soon. However, they are not expected to rise that much either.

How Do Interest Rates Impact Homeowners?

As a homeowner who is struggling to pay off your debts, you may want to plan in advance so that a rise in interest rates doesn’t catch you by surprise. This means you want to rethink if you are intending to take more credit against your property because you’ll have to repay the loans at increased rates.

Also, if you are planning to secure a second mortgage, you may want to do your mathematics well to see if your income allows that much of a stretch in your finances. Remember that when interest rates increase your principal repayment amount on your other conventional loans also make a jump.

In the world of home buying and selling in general, interest rates dictate what happens in the market. Some people benefit while others feel the pain when interest rates go up. Homeowners would have to dig deeper into their pockets, as mortgage renewal terms hit the ceiling.

The overall prices of properties also hike when interest rates increase, but for the people seeking to buy a home when the prices are up, it means getting the best because there will be less competition on prime properties.

With all that said, the government, as well as banks, will always try to keep interest rates as low as possible because that attracts more property buyers, which in return gives avails a market for building materials as well as create more construction jobs in society.